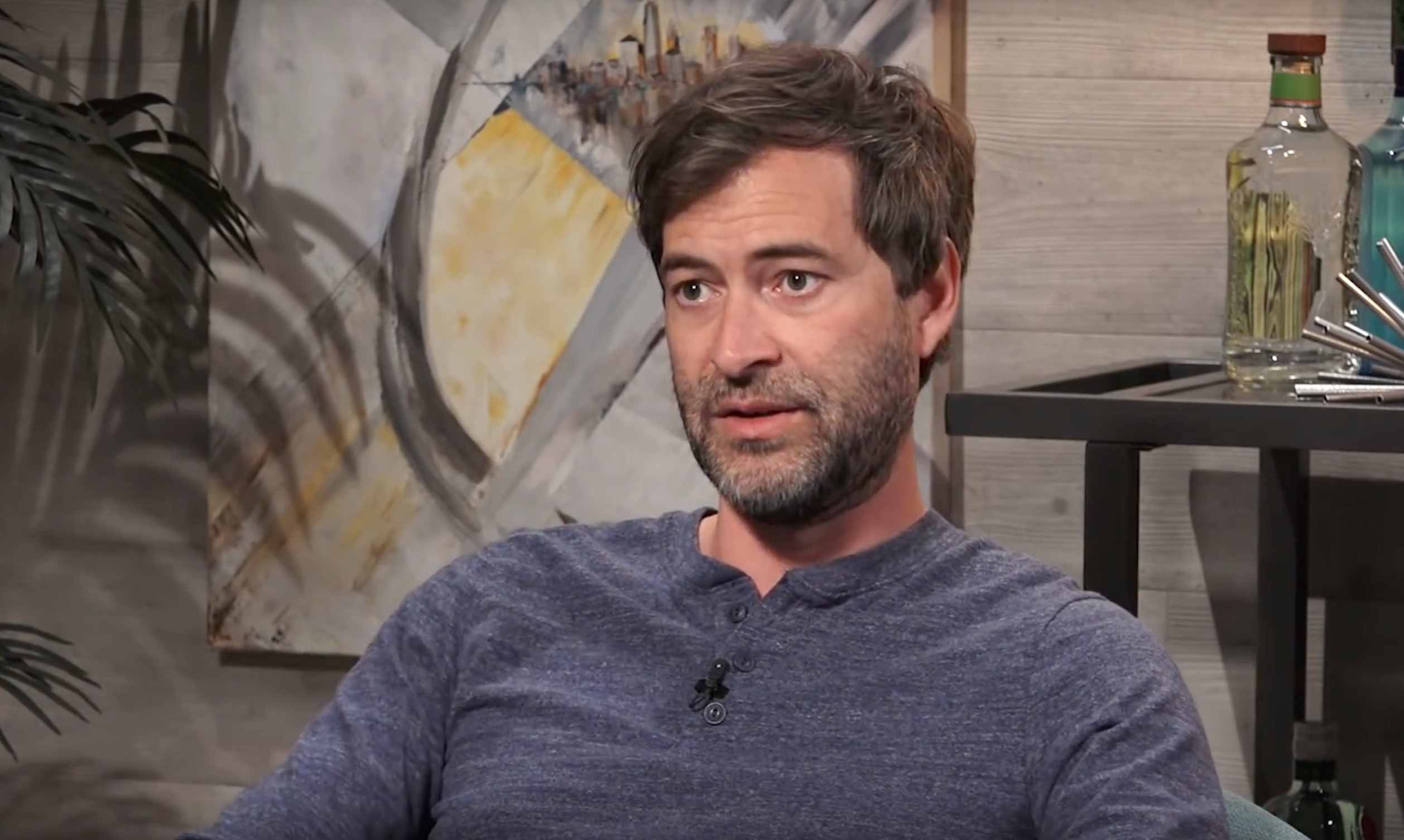 Duplass, who has appeared in shows like The League, The Mindy Project, Togetherness, and Goliath as well as numerous indie films, took to Twitter on Wednesday and extended an olive branch to the Daily Wire editor-in-chief. 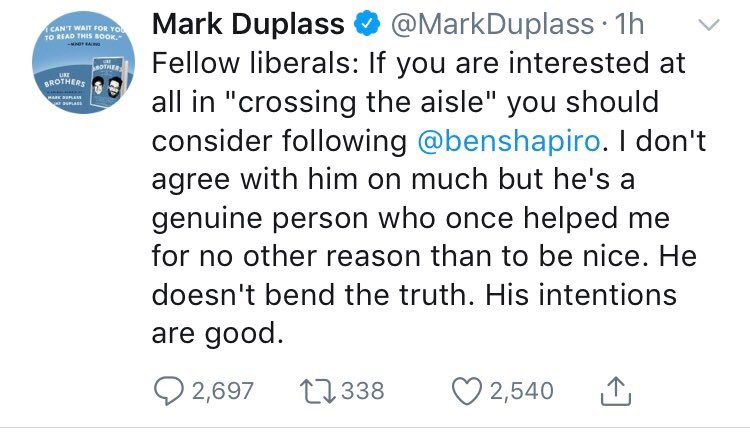 “Fellow liberals: If you are interested at all in “crossing the aisle” you should consider following @benshapiro,” Duplass urged his over 400,000 followers. “I don’t agree with him on much be he’s a genuine person who once helped me for no other reason than to be nice. He doesn’t bend the truth. His intentions are good.”

Look, to drop the snark. Mark Duplass seems like a kind and smart guy who made an error that many, many people make which is assuming that people who are nice to them are nice generally, and then not following that up with research but just passing it on.

We will all accept “I forgot to say ‘not’” as an explanation if you wanna go that way.

Actual liberal here: get the fuck out of here with this garbage take from Hell.

Mark Duplass deleted his Ben Shapiro endorsement but he has been on this path for a while. pic.twitter.com/pURa2O6m6z

It’s always white men who think crossing the aisle is just about respecting a difference of opinion or willingness to be open minded.

A lot of us have our lives and human rights put in jeopardy by the horseshit people like Ben promote.

But cool, an asshole was nice to you once.

I wish I had the energy to drag Mark Duplass but I met my quota of arguing with guys who look like this at a liberal arts college ten years ago pic.twitter.com/u72BtG6yN8

dude he’s an unrepentant white supremacist who wants women to be chained to the kitchen and the poor to rot. you might not be that political and that’s fine but know you’re being duped by like a major-league goon if you follow him.

Mark Duplass made a whoopsie.

I’m going to stick to assessing him based on his long history of grossly divisive political rhetoric rather than assessing him because a celebrity said he was nice to him, thanks.

Today’s Leftist lesson on Twitter: write a nice tweet about someone with whom you disagree politically, get labeled a racist sexist homophobe. Good stuff, guys. Really showing that tolerant streak.