Matt Drudge Weighs in on Latest New Yorker Cover: The Left Has a ‘Fetish’ For Trump’s Death
DRUDGE

Matt Drudge Weighs in on Latest New Yorker Cover: The Left Has a ‘Fetish’ For Trump’s Death 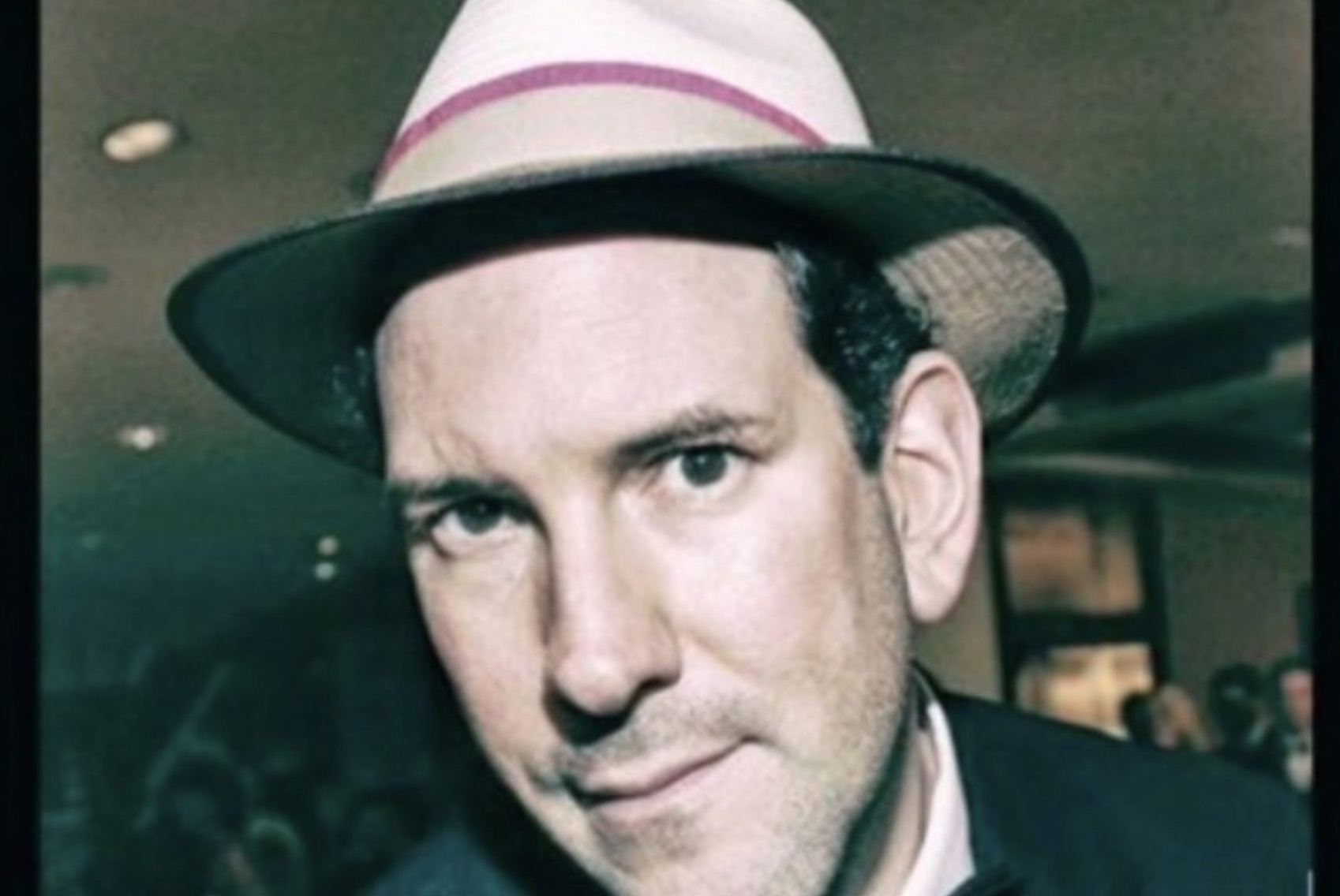 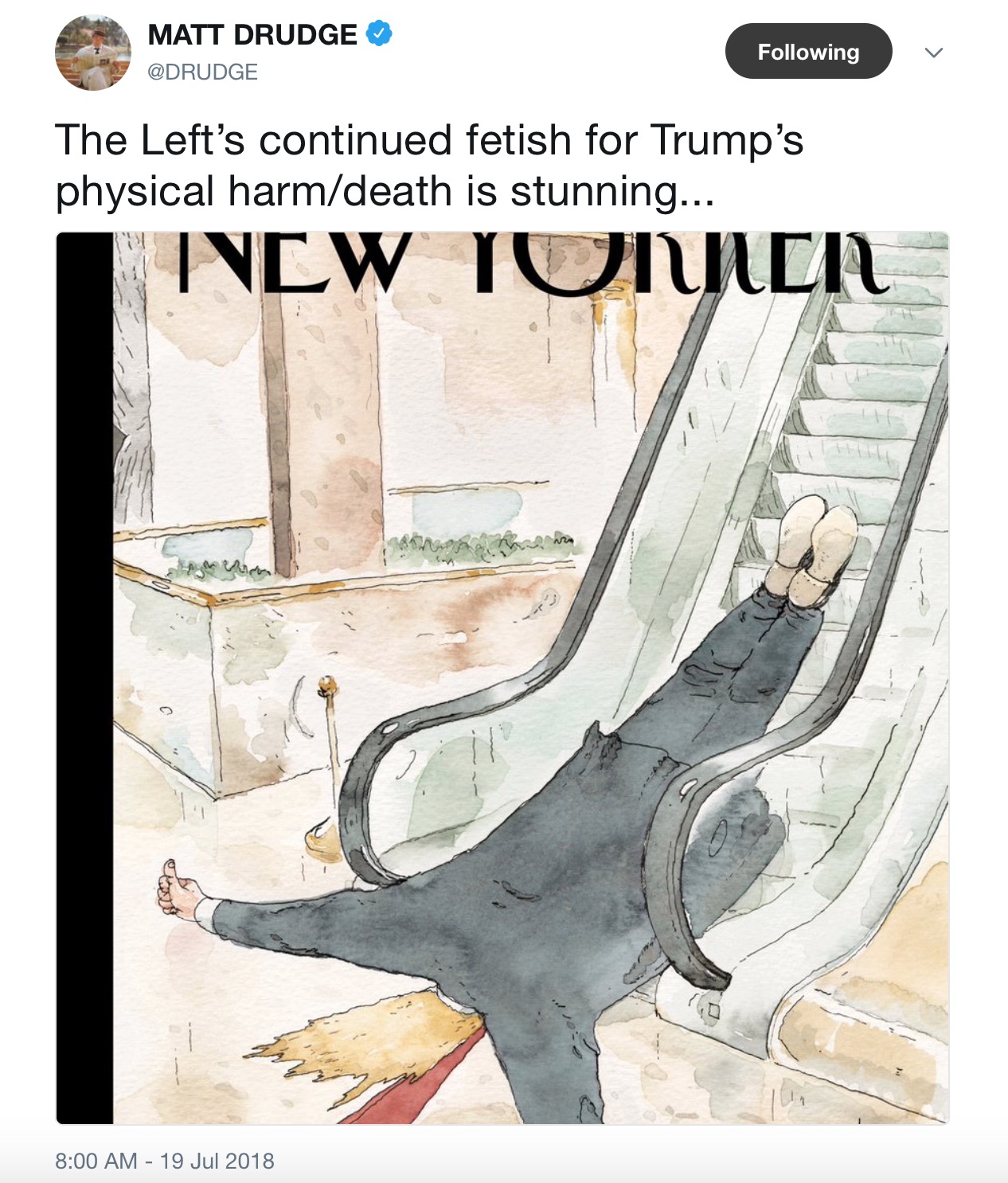 The New Yorker’s cover is a take on Trump’s summit with Vladimir Putin. While the president continues to tout the meeting, as symbolized by the cartoon giving a thumbs up, The New Yorker is also acknowledging the critics who think the president (metaphorically) fell on his face by rolling over during his Helsinki press conference.

Drudge argued the cover was evidence of “the Left’s continued fetish for Trump’s physical harm/death.”

On Instagram, the New Yorker explained the reference as being a callback to Trump’s descent from the escalator at Trump Tower in 2015 to announce his candidacy for president.

“A little more than three years ago, Donald Trump descended an escalator in Trump Tower to announce his candidacy for the Presidency. That image makes a return in next week’s cover, ‘Thumbs-Up,’ by Barry Blitt, which remarks on Trump’s performance during and after his summit with Vladimir Putin, in Helsinki.”

Thanks to the political firestorm Trump created over the last few days, there have been plenty of media outlets who have used their covers to emphatically denounced his prostration to Russia. Time showed their disapproval with an unsettling face-merge of Trump and Putin on their new cover.