Mattis to Troops: ‘Hold the Line’ Until America is Less Divided 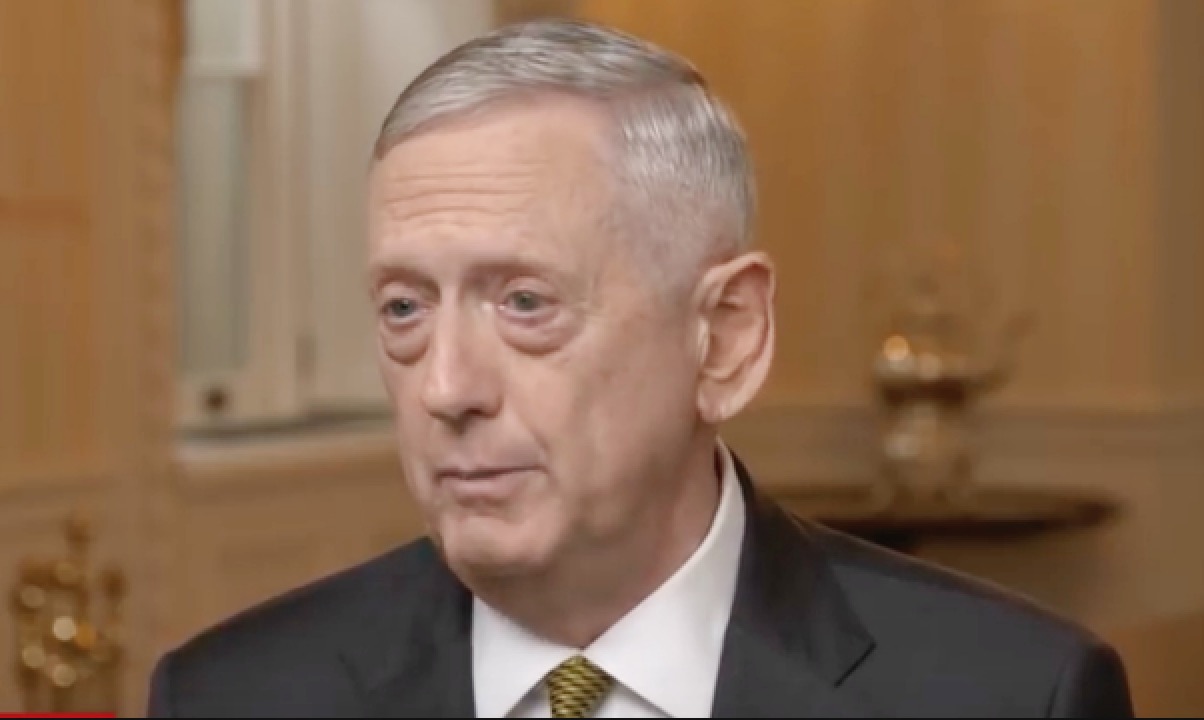 James Mattis gave a surprise motivational speech to a platoon of troops recently, where he asked them to hold firm while America tries to move past its current social divisions.

The Defense Secretary was filmed at an unknown location, where he gave an impromptu pep-talk to the attending soldiers and told them to keep up the good work. As he went on with his speech, Mattis said that the country is going through a number of “problems” at the moment.

Wow. "Hold the line until our country gets back to understanding & respecting each other…" Jim Mattis to US troops pic.twitter.com/VMAAXjBWyg

Mattis reportedly delivered these remarks in Jordan, where he also saluted the troops for representing and serving America abroad.

It’s not clear when exactly Mattis spoke, but ABC states that the video was posted while President Trump was embroiled in controversy over Charlottesville, and before Trump signed a memo last night to ban transgender people from serving in the military.