Michael Avenatti, Holding Out For a Hannity Invite, Spurns Offer to Appear With Laura Ingraham 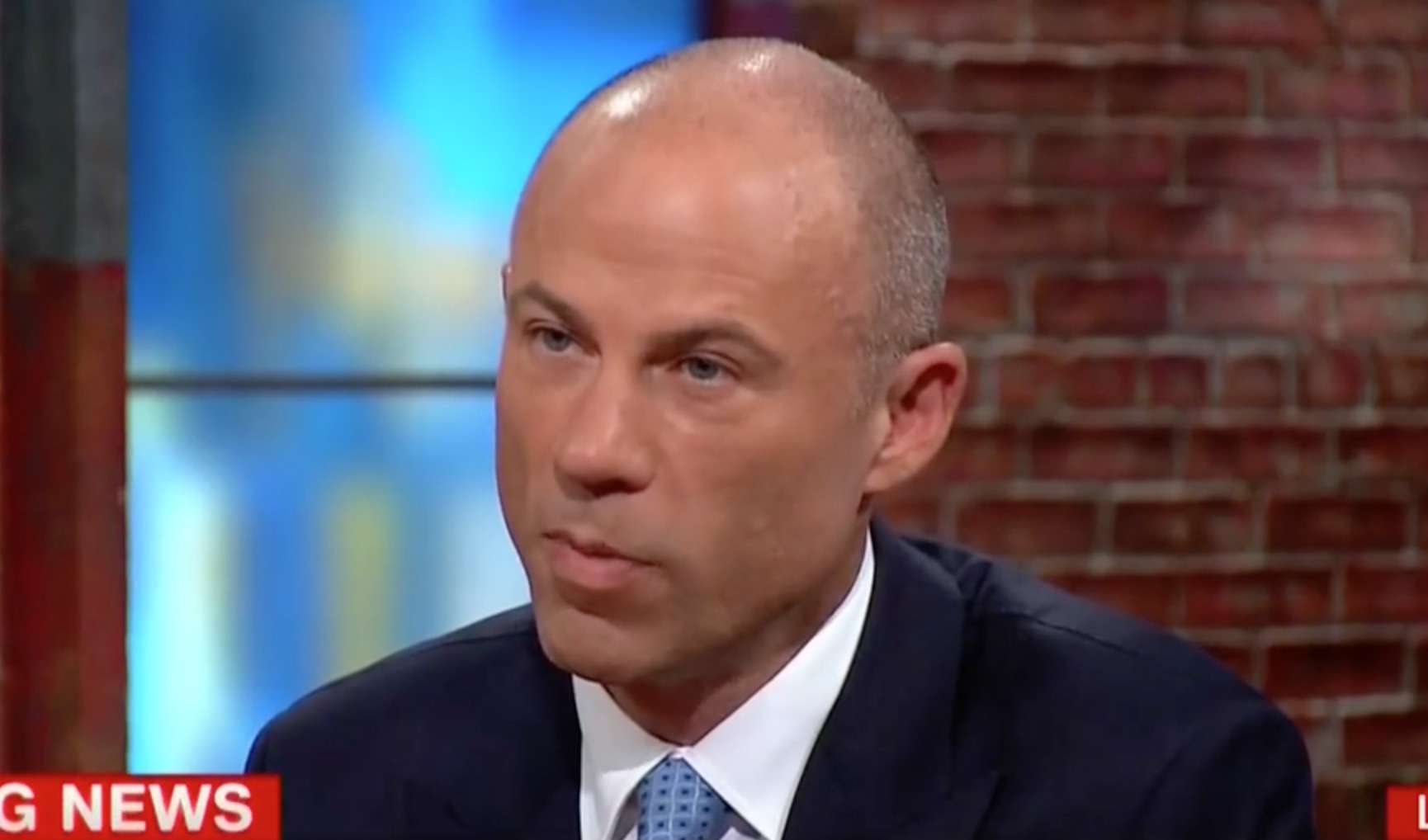 Michael Avenatti — the attorney for Stormy Daniels — has logged roughly eight zillion cable news appearances over the past two months. (Or, maybe it only seems that way to those of us charged with chronicling them.) But finally, it seems, the outspoken lawyer has met a primetime cable news invite he doesn’t like.

Avenatti, on Thursday, spurned an offer to appear on the Ingraham Angle — an offer extended by the host herself.

“Come on the show, Mike,” Ingraham tweeted at Avenatti.

Come on the show, Mike. https://t.co/biRjGyLpx9

The lawyer declined — replying that he’s holding out for a chat with Sean Hannity instead.

“Thanks but I’ve been really clear as to the next Fox show I will appear on, and that’s Sean’s show,” Avenatti wrote. “I keep asking and the network keeps dodging me. I’ll even go on with Rudy if need be. What are they afraid of?”

Thanks but I’ve been really clear as to the next Fox show I will appear on, and that’s Sean’s show. I keep asking and the network keeps dodging me. I’ll even go on with Rudy if need be. What are they afraid of?#myturn https://t.co/QbI3znD6KF

That last question, in this circumstance, could seemingly be turned around on Avenatti. The lawyer (who told Vanity Fair he’s been approached by “a number of networks” about hosting his own show) obviously has no aversion to appearing on cable news. And less than two weeks ago, Avenatti complained to CNN’s Brian Stelter that Fox News doesn’t seem to want him on their shows much.

So now, Avenatti’s sought-after Fox News primetime invite has arrived. It may not the one he wanted most, but we have not known this man to be selective. He has appeared on CNN and MSNBC at nearly all hours of the day and night. As such, we’re left scratching our heads as to why Ingraham’s invite doesn’t make the cut.