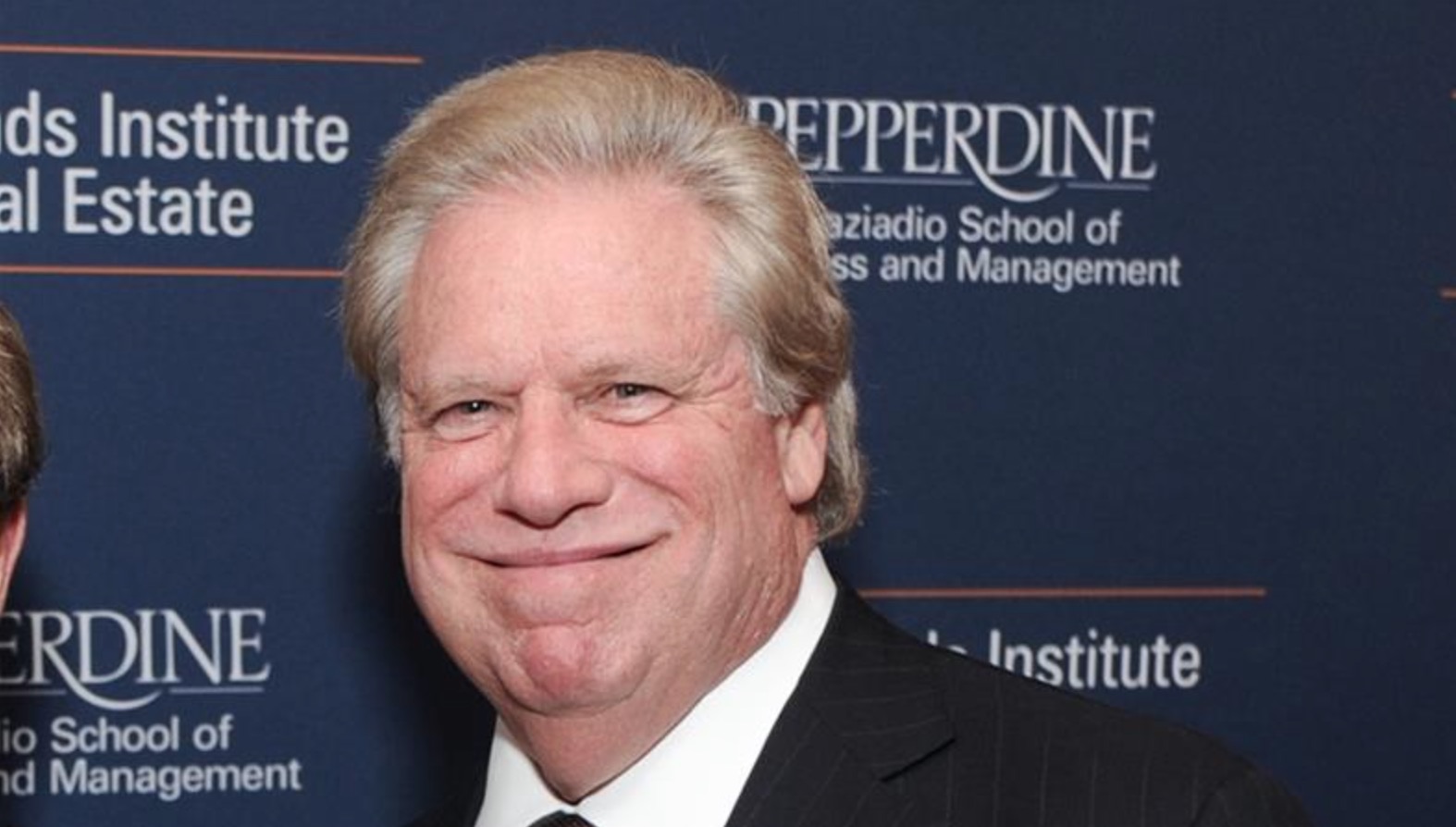 It appears disgraced former RNC deputy finance chairman Elliot Broidy was able to use his connections with President Donald Trump to help score massive contracts from the government for his security firm.

The former RNC deputy finance chair recently attracted a lot of media attention over the news that he hired Trump lawyer Michael Cohen to help him negotiate a $1.6 million settlement with a former Playboy model with whom he had an affair. Broidy was trying to keep the affair quiet, though he later offered her financial support when she got pregnant and decided to get an abortion.

The Daily Beast ran a profile on Broidy’s security firm, Circinus LLC, and they found that the company has made at least $800 million since Trump’s presidency began. Circinus apparently did not do a whole lot of business with the Pentagon in previous years. But in 2017, they saw a significant income boost from several of their security and defense contracts.

Circinus has seen a boon in business since Trump took office. In addition to the more than $4 million in U.S. defense contracts it inked in late 2017, Broidy’s company has secured a reported $200 million in deals with the state-owned Romanian defense company Romarm. That’s in addition to the $600 million contract Broidy secured with the UAE, which came after two Oval Office meetings with Trump in late 2017 where Broidy lobbied the president on several fronts favorable to the Emiratis.