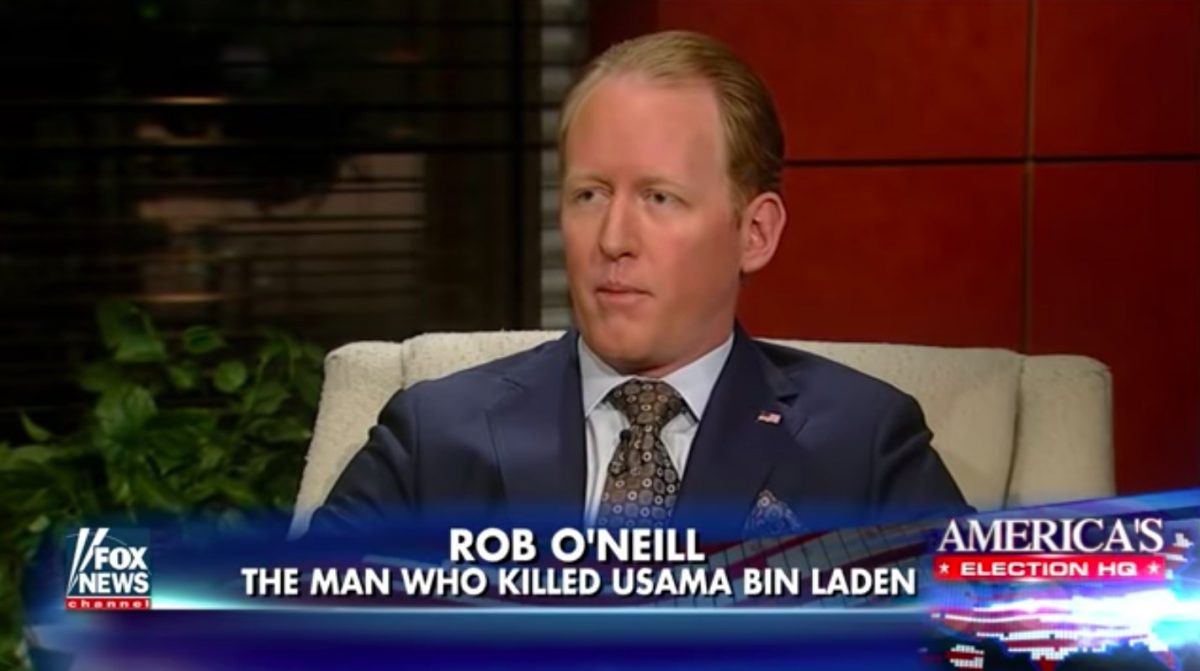 Robert O’Neill, the Navy SEAL who fired the shots that killed Osama bin Laden and who is now a regular presence on Fox News, rejected the president’s musings about the mission on Monday.

O’Neill backed McRaven in a tweet on Monday, saying the former Navy SEAL “was born to lead this mission.”

ADM McRaven was born to lead this mission. I’ll follow him anywhere. If only people heard the real speech he gave the Team…. https://t.co/KEzkIgYIcG

“The mission to get bin Laden was bipartisan,” O’Neill added in a subsequent tweet. “We all wanted to get him as soon as we could.”

The mission to get bin Laden was bipartisan. We all wanted to get him as soon as we could.

In response to Trump’s criticism, McRaven denied backing Clinton in the 2016 election.

“I did not back Hillary Clinton or anyone else,” McRaven said. “I am a fan of President Obama and President George W. Bush, both of whom I worked for. I admire all presidents, regardless of their political party, who uphold the dignity of the office and who use that office to bring the nation together in challenging times.”