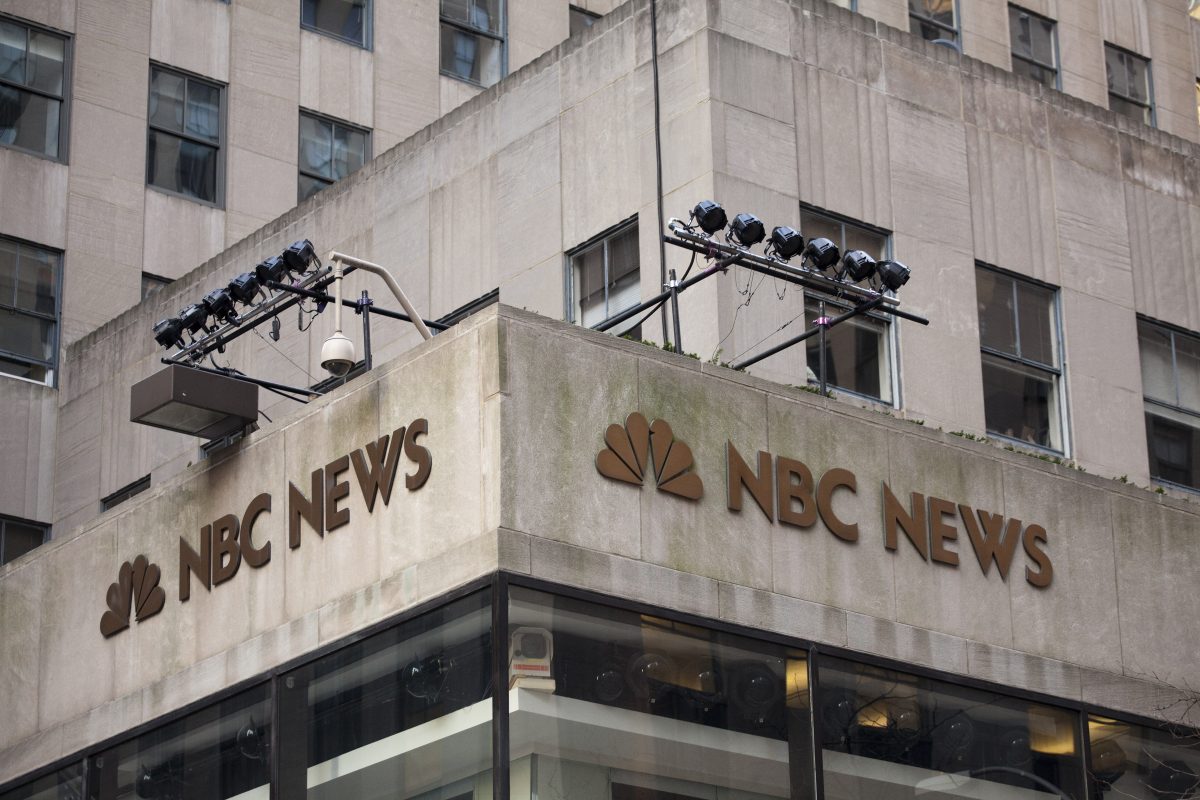 The Daily Beast is working on a major story about sexual harassment and misconduct at NBC News, sources tell Mediaite.

One source told Mediaite that executives at NBC News are “panicked” by the reporting. NBC News did not provide comment.

The Beast’s reporting comes in a tumultuous year for NBC News. The network was rocked by sexual harassment allegations against star Today show host Matt Lauer, who was fired after a colleague came forward to accuse him of inappropriate behavior. More allegations against the longtime NBC News host followed.

Legendary anchor Tom Brokaw was later accused by two women of having sexually harassed them at NBC News in the 1990s. Brokaw vehemently denied the allegations, was defended by a slew of high profile former and current female NBC colleagues, and has held onto his position at the network.

We have reached out to The Daily Beast for comment but have not yet heard back. This story is developing and we will update when we have more… as usual, if you have any info on this story, email me: aidan@mediaite.com