New Poll: Most Americans Blame Trump and Republicans for Shutdown 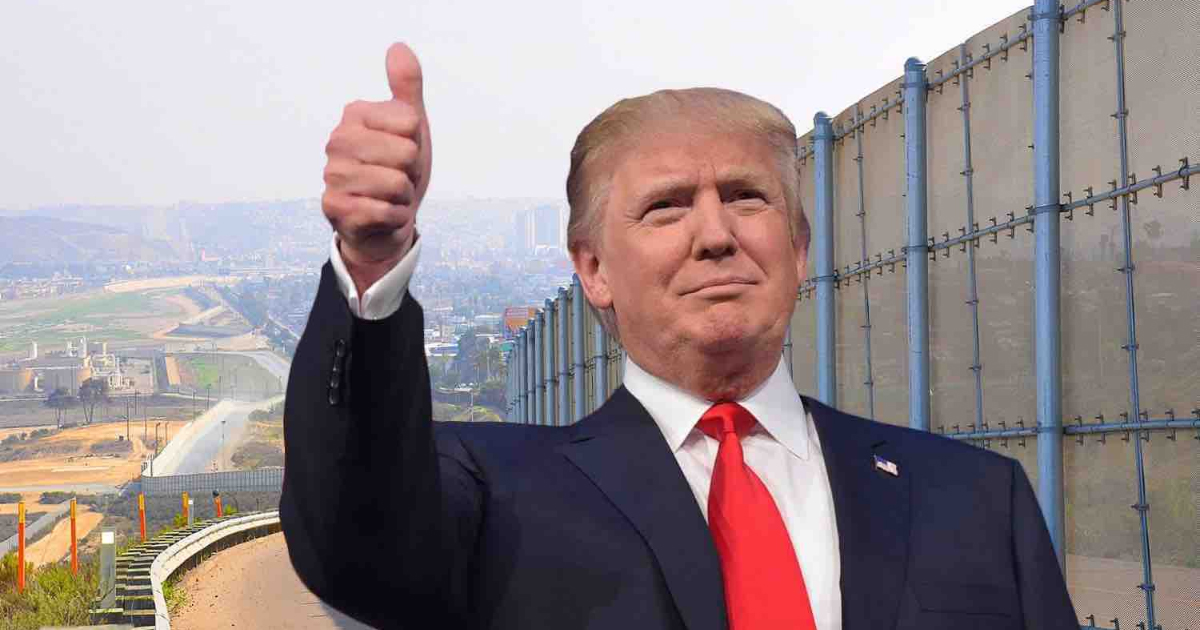 Despite the insistence in some quarters that Donald Trump is winning the shutdown showdown, a clear majority of Americans blame Trump and the Republicans for what is now the longest government shutdown in U.S. history.

According to a new Washington Post-ABC News poll, 54 percent of Americans blame Trump and Republicans in Congress for the shutdown, while only 29 percent blame Democrats. The poll also shows that the same percentage, 54 percent, oppose Trump’s border wall, while only 42 percent support it.

In a particularly galling touch for Trump, the current polling is a mirror image of public opinion when Republicans shut down the government under President Barack Obama:

Concerning the allocation of blame, 53 percent say Trump and the Republicans are mainly at fault, and 29 percent blame the Democrats in Congress. Thirteen percent say both sides bear equal responsibility for the shutdown. That is identical to the end of the 16-day shutdown in 2013, when 29 percent blamed then-President Barack Obama and 53 percent put the responsibility on congressional Republicans.

The government shutdown is now entering its fourth week, and with both sides dug in, Trump’s threat to declare a national emergency to fund the wall remains the only clear path to end the shutdown. Such a declaration would also face significant challenges in court, and set a precedent that even many Republicans warn would be dangerous.