New Survey: Almost Half of Men Haven't Even Heard of #MeToo
#MeToo

New Survey: Almost Half of Men Haven’t Even Heard of #MeToo 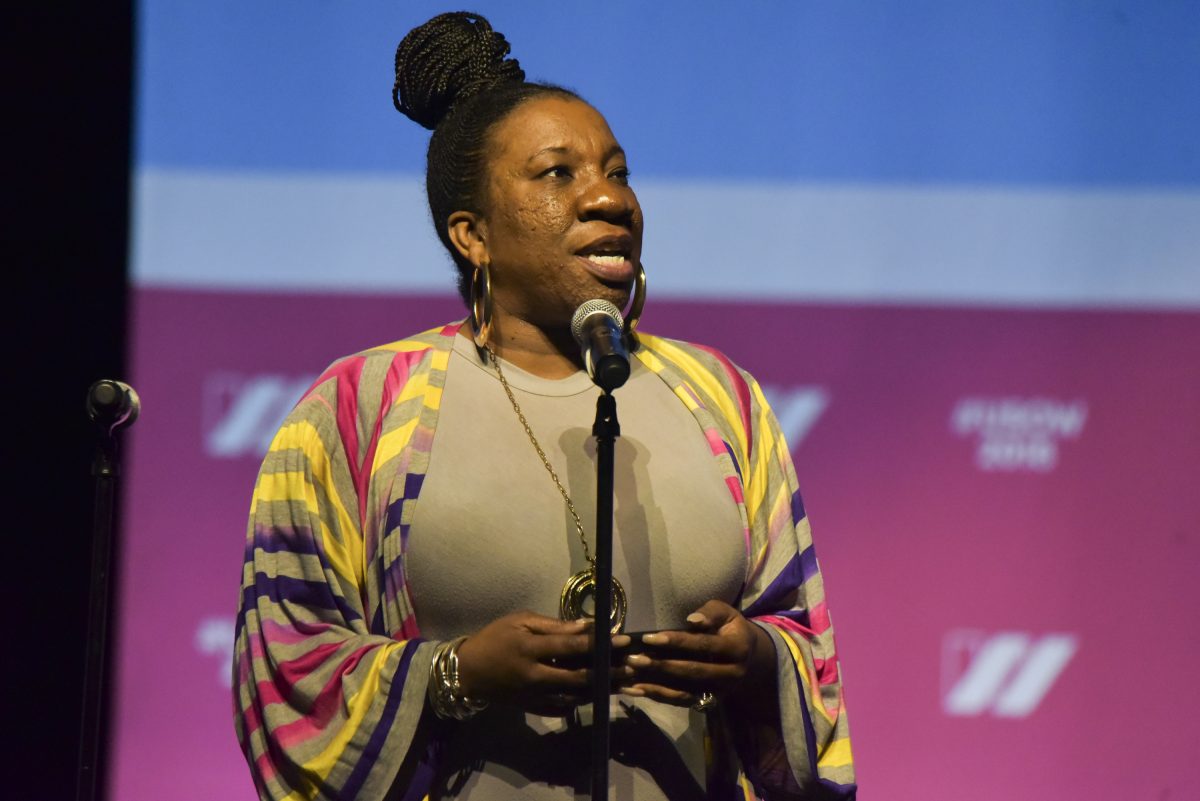 According to a survey conducted by Glamour and GQ of “1,147 men between the ages of 18 and 55 across a wide variety of geography, careers, incomes, and racial backgrounds,” 41 percent of men have never heard of the #MeToo movement.

Further, 47 percent of them had never spoken about #MeToo with anyone.

“I think the lesson a lot of guys learned very quickly during all the #MeToo revelations, myself included, was that this moment called for men to basically shut up and listen for a while,” GQ editor Benjy Hansen-Bundy opined on this statistic. “Now it feels like we’re in a new phase—it’s time to start the conversation about how we fix the big structural problems.”

“I mean, a guy who groped women still got elected president,” he added.

Among men who were aware of the #MeToo movement, however, 59 percent had changed their dating habits in response to it.

On the whole, men who were most aware of #MeToo were older, Midwestern, more likely to be single and have no kids in the home, and to make less than $100,000 per year. Men who were least aware tended to be Southern, executive-level workers who were younger and were married with children. There were no significant differences across levels of education.

Most men agreed – 77 percent – that it’s “important to get consent for each stage of a sexual encounter.” But men are divided as to what consent actually means.

“[Fifty] percent of guys ages 18 to 34 agreed with this statement: ‘If your partner is willing to kiss you, they must be willing to do other sexual acts,'” Glamour‘s Justine Harman noted. “That means Aziz Ansari–type scenarios, where the man and the woman are having very different experiences during the same sexual encounter, will continue.”