Samantha Bee Apologizes for Calling Ivanka a ‘Feckless C*nt’: ‘I Crossed a Line’ 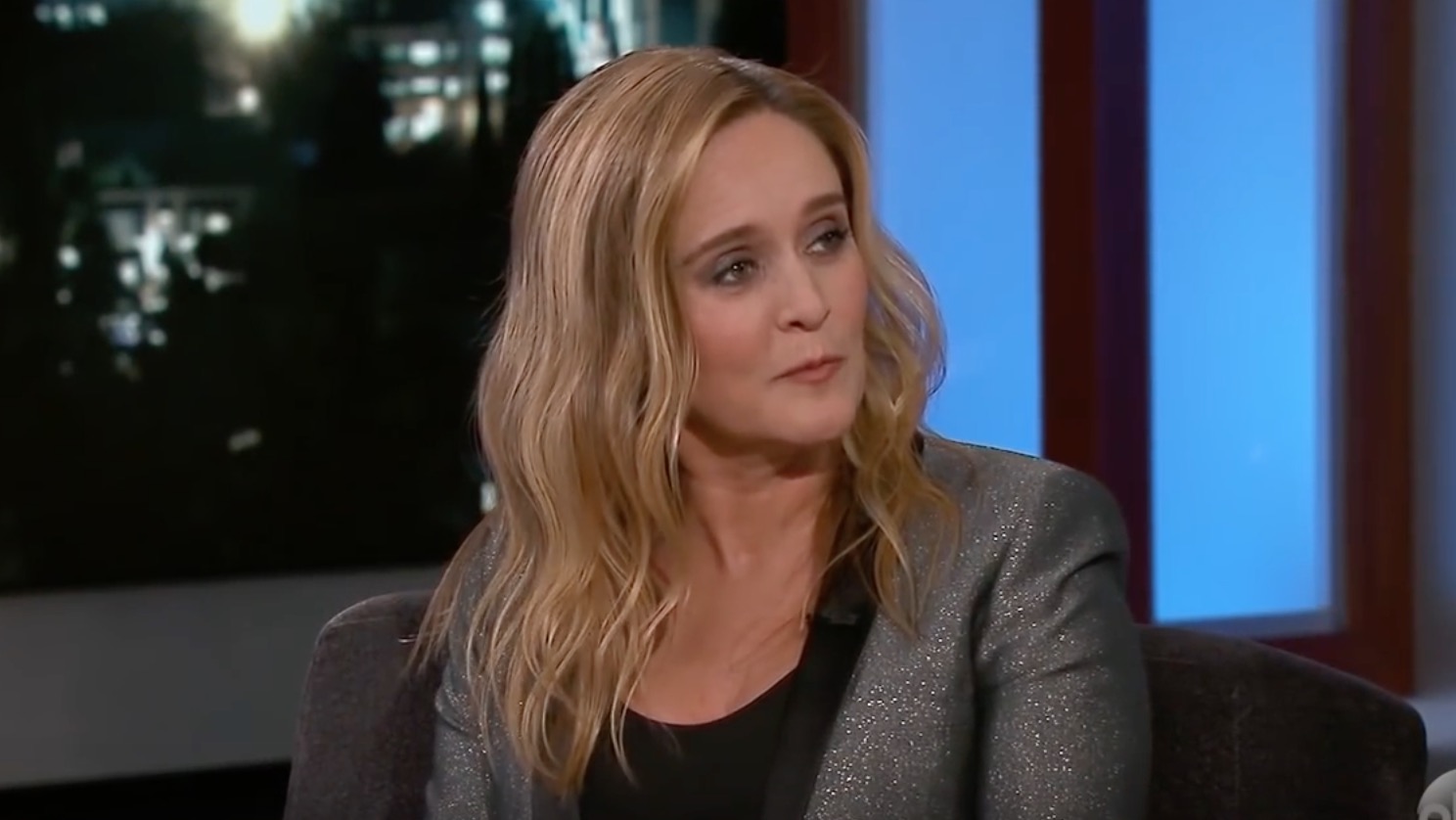 Samantha Bee has apologized to Ivanka Trump over the profane comments she made about the First Daughter on her show last night.

The Full Frontal host has taken a lot of public criticism after calling Ivanka a “feckless c*nt” as she railed against the immigration policy from her father, President Donald Trump. Bee has now released a statement through TBS, expressing remorse for her words

“I would like to sincerely apologize to Ivanka Trump and to my viewers for using an expletive on my show to describe her last night. It was inappropriate and inexcusable. I crossed a line, and I deeply regret it.”

TBS has released a statement of their own:

This just in from TBS: "Samantha Bee has taken the right action in apologizing for the vile and inappropriate language she used about Ivanka Trump last night. Those words should not have been aired. It was our mistake too, and we regret it."

The statement comes shortly after White House press secretary Sarah Huckabee Sanders demanded action from TBS and Time Warner following Bee’s “vile and vicious” comments. Between Bee’s remarks and the racist comments that torpedoed Roseanne Barr‘s show earlier this week, there is an ongoing conversation in the media and various political corners about what kinds of statements are publicly acceptable.