NYT’s Baquet on Skipping Trump Meeting: Officials Shouldn’t Get to Tell Me What I Can’t Publish 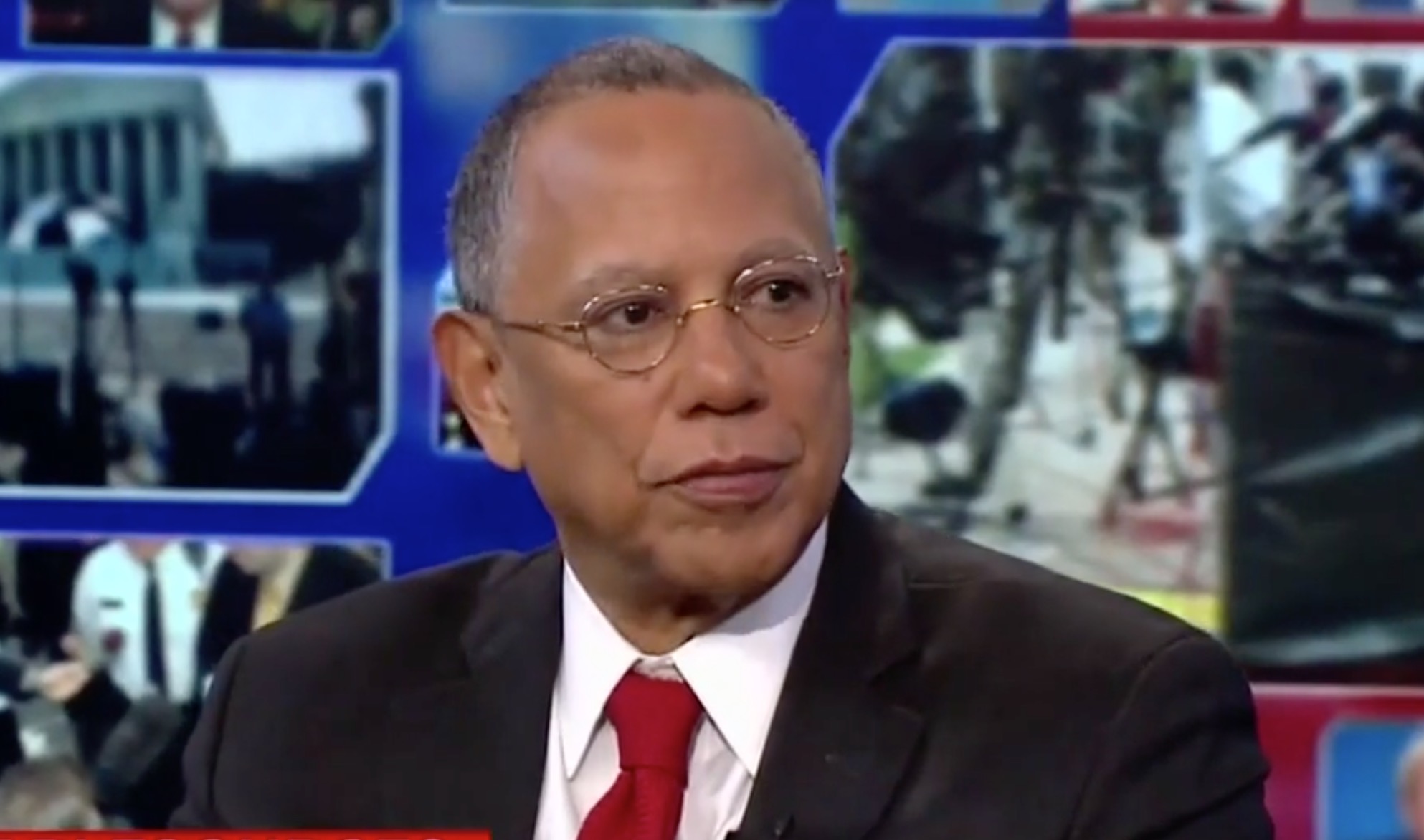 New York Times executive editor Dean Baquet says he made a decision out of journalistic principle when he skipped the meeting Times publisher A.G. Sulzberger had with President Trump.

Sulzberger confirmed over the weekend that he recently met with Trump and tried to ask the president to tone done his “increasingly dangerous” rhetoric against the media. This apparently didn’t work since Trump went on a renewed tweetstorm against the media over the last few days, wherein he broke the off-the-record agreement for the Sulzberger meeting.

Buzzfeed reached out to Baquet and asked why he didn’t join Sulzberger or editorial page editor James Bennet during their meeting. Baquet’s answer:

“As a rule I don’t go off the record with high-ranking officials, particularly the president. As the person overseeing coverage, I don’t think officials should be able to tell me things that I can’t publish. And I don’t want to be courted or wooed.”

Baquet defended his position by noting that he declined to have off-the-record meetings with Barack Obama and other public officials in the past. He also expressed regret for his involvement in a taped, off-the-record interview the NYT editorial board did with Trump back in January 2016.

“I couldn’t resist,” said Bacquet. “I’m still a reporter and I wanted to get a look at him. But I kept wanting to write about the things he said, and I couldn’t. It was a mistake that proved my point.”