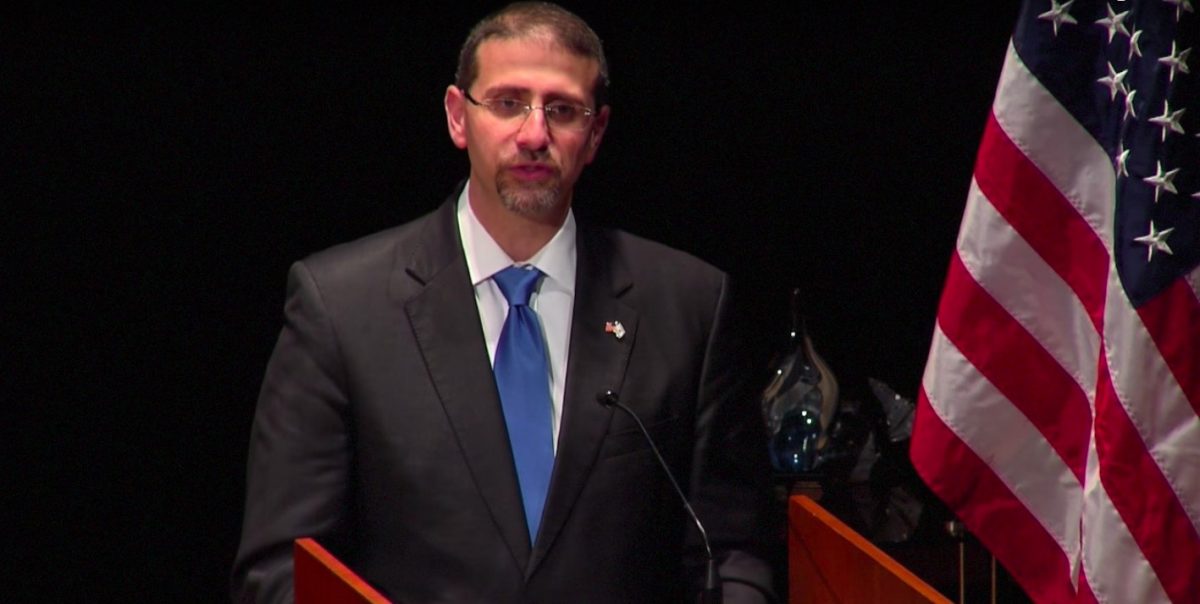 After Rep. Ilhan Omar (D-MN) tweeted about how Jewish groups, like the American Israel Public Affairs Committee and their money buys the support of Republican members of Congress, the Israeli ambassador under President Barack Obama called her out Monday morning.

“1. @IlhanMN’s outrageous comments equating politicians’ support for Israel with being bought off by American Jewish money are a vile anti-Semitic trope. They need to be condemned by all in our party,” Dan Shapiro tweeted in a thread.

2. Some of us remained uncomfortably quiet after her BDS flip-flop &other offensive remarks because we were aware of efforts to work with her: by colleagues, party leaders, her local Jewish community in MN. She indicated to them she had other policy priorities, not Is/Pal issues.

3. But these efforts have failed. Her support for BDS is apparently her essence: blaming Israel alone for the conflict, absolving Palestinians of all responsibility, delegitimizing Israel’s very existence, &accusing its supporters of shallow motives &manipulation by Jewish money.

4.Her approach indicates she doesn’t want to be a consensus builder or understand others’ views. She wants to push her extreme view, embarrassing her Democratic colleagues who inevitably are asked to respond. She’s made herself a lightning rod. It will isolate her. And it should.

5. There’s plenty of room to differ w/Israeli policy, settlement expansion, the drift away from two-states, etc. Criticism of Israel’s actions is not, by definition, anti-Israel or anti-Semitic. It should also take account of Israel’s legitimate security concerns & many threats.

6. Supporting Palestinians’ legitimate aspirations for statehood &sympathy for their current hardships are mainstream &eminently reasonable. Any honest assessment would also take account of their leaders’ responsibility for terror, incitement, &rejecting any legitimacy of Israel.

7. Omar has many colleagues who’ve modeled how to strike this balance for years: supporting Israel’s security &legitimacy &close US-Isr ties, supporting 2 states for 2 peoples, criticizing each side when warranted, differing with/Trump’s approach that helps entrench the conflict.

8. Had she come to DC, shown sympathy and empathy for Israelis and Palestinians, learned to assign responsibility in appropriate measure to both sides, considered the totality of US interests in the region, maybe taken a trip to learn, she could have had real influence.

9. She could have avoided delegitimizing those who disagree with her as being in the thrall of campaign contributions, instead of acting on their own & their constituents’ beliefs. Had she done so, she could have also educated a lot of people to consider views they may not have.

10. Now, instead, she’ll have much of DC, many in her own party, much of the Jewish community, &plenty of others turning against her. She did that. She chose that. She had little influence on Dem party positions on Israel/Palestine before. Thankfully, now she’ll have even less.

” No one is trying to silence her. She can advocate any policy she wants. And if she’ll listen, we should keep the door open. Meanwhile, those who strongly disagree with her views and find them ill-informed, offensive, and even anti-Semitic also have to speak up. We must,” he concluded.

Omar has been heavily criticized for her latest remarks:

Anti-Semitic tropes have no place in the halls of Congress. It is dangerous for Democrat leadership to stay silent on this reckless language.

There’s nothing “controversial” about this: anti-Semitism is wrong.

Her comments must be universally condemned. https://t.co/pYwGl1pVLY