Rand Paul Caved on Supporting Kavanaugh and Everyone is Positively SHOCKED 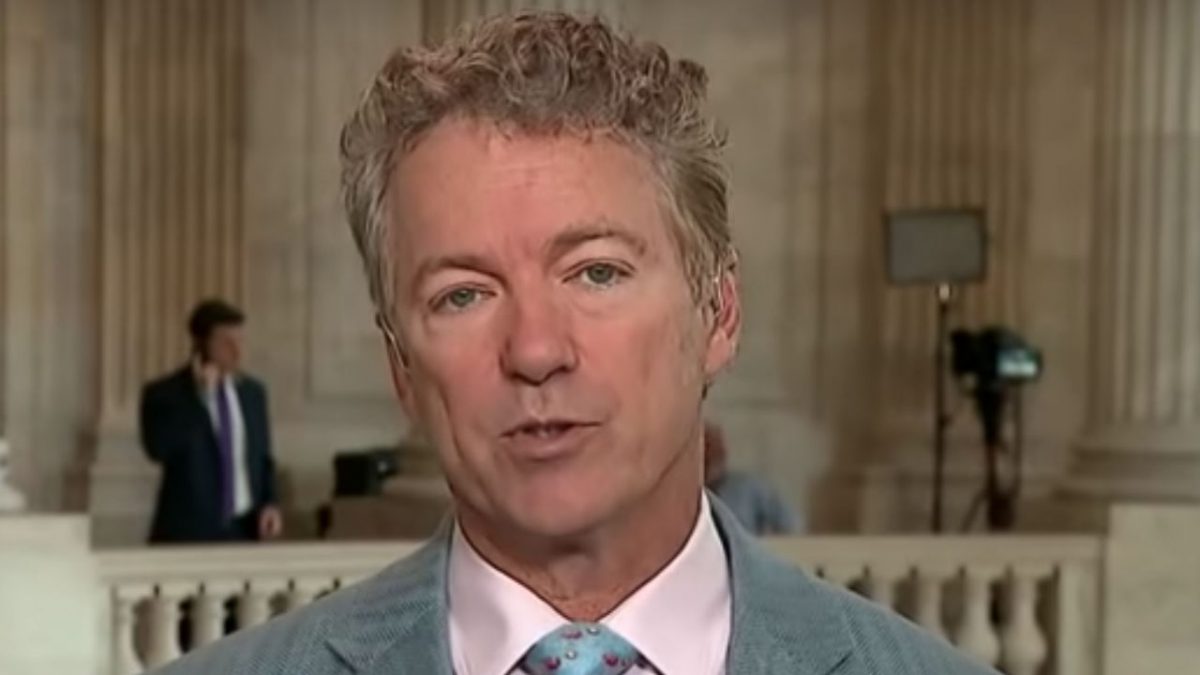 Senator Rand Paul (R-KY) announced his intention to support President Donald Trump‘s nominee to the Supreme Court, Brett Kavanaugh, via Twitter Monday – and literally no one was surprised.

Paul wrote a lengthy Twitter thread expressing the reasons behind his support:

After meeting Judge Kavanaugh and reviewing his record, I have decided to support his nomination. No one will ever completely agree with a nominee (unless of course, you are the nominee). Each nominee however, must be judged on the totality of their views character and opinions.

In reviewing his record on other privacy cases like Jones, and through my conversation with him, I have hope that in light of the new precedent in Carpenter v. United States, Judge Kavanaugh will be more open to a Fourth Amendment that protects digital records and property.

My conversation with Judge Kavanaugh reinforces my belief that he will evaluate cases before the Supreme Court from a textual and originalist point of view. I believe he will carefully adhere to the Constitution and will take his job to protect individual liberty seriously.

His views on due process and mens rea show a thoughtful approach to the law and its applications. His views on war powers and separation of powers are encouraging.

Finally, his strong defenses of the First and Second Amendments in landmark cases show someone who isn’t afraid to challenge the status quo and will fight with backbone. Judge Kavanaugh will have my support and my vote to confirm him to the Supreme Court.

Meanwhile, Paul’s endorsement was such a non-shocker that people just mocked him:

who could have possibly seen this coming https://t.co/oTyaTrkidQ

Rand Paul is gonna "do the Rand" (aka: claim he'll oppose someone, get media attention, then fold like a cheap suit) https://t.co/v8tF2Pfkmj

Remember when Rand Paul pretended he was undecided on #BrettKavanaugh just a few days ago? https://t.co/LPYGpNQR6L

Lol to everybody who thought there was a chance this WOULDN’T happen https://t.co/VjYO71zA0O

Did anyone expect any other outcome? https://t.co/dWl3JLRiS5

How many more times does Rand Paul get to play this game with trump nominees before it stops getting written up as news? pic.twitter.com/kYTxUgNNLb