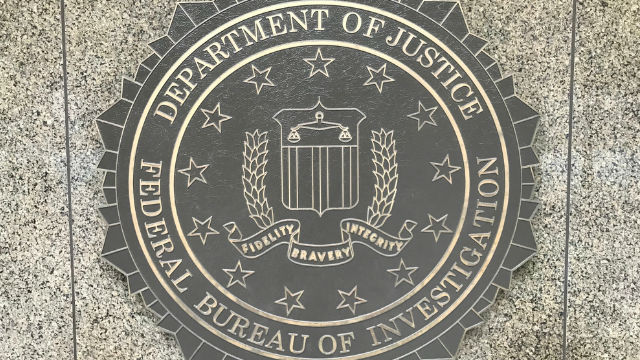 HuffPost reporter Ryan Reilly was read the riot act by a few “release the memo” supporters who thought he fabricated a statement from the FBI expressing “grave concerns” about releasing it.

Reilly tweeted this excerpt from the statement:

BREAKING: FBI on The Memo “we have grave concerns about material omissions of fact that fundamentally impact the memo’s accuracy.” pic.twitter.com/ZAGWmu9o9o

Because there was no statement at the time on the FBI’s official website, some people on Twitter were furious and called Reilly’s tweet bad “journalistic ethics” and “#FakeNews”. Reilly responded saying that the statement came from the FBI’s national press office, and correctly noted that the statement showed up in several other news sources, but many were not convinced:

It is an official statement issued by the FBI’s national press office. I’d ask you to take this wildly inaccurate tweet down.

#fakenews You’ll be taking this down later today. Oh wait, huff post, so nah, run with it. #hacks

Read this slowly Kid: I am asking for a direct link to the source of your report. NOT a link to your article which fails to link to the statement. Got it?

#FAKENEWS
Who put you up to this?
Did you get an envelope with some green coupons in it?#ReleaseTheMemo

Fox work for you? Pick your source. https://t.co/yHKvOLl7Lf

Based on my mentions, a significant portion of the “release the memo” crowd now believe that the FBI didn’t actually issue a statement on the Nunes memo because it isn’t on https://t.co/7VURzaLCI8. Every outlet, including Fox News, apparently made it up. https://t.co/HLGFvyCA3p

Yes, the statement was, in fact, very real, and was posted on the FBI’s website in short order:

ATTENTION TWITTER: THE FBI STATEMENT ON THE NUNES MEMO IS NOW ON https://t.co/bCHLQjAAVP

That was fun, though. Good job everyone. https://t.co/jUGrJ0qIHL