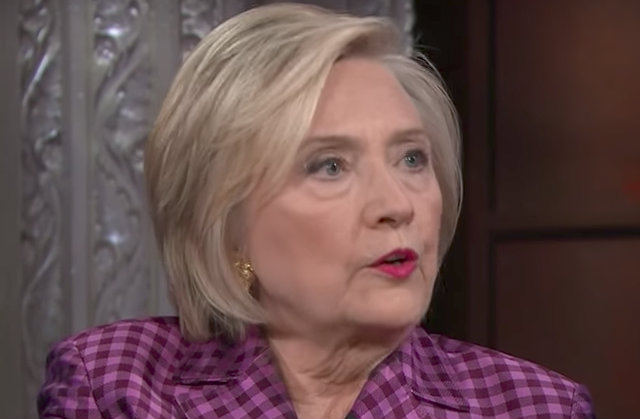 Peter Strzok, the FBI agent in the spotlight for texts expressing anti-Trump sentiments, was reportedly involved in drafting that election-defining October letter from James Comey re-opening the Clinton email probe.

Emails obtained by CNN show the FBI agent at the center of a Capitol Hill storm played a key role in a controversial FBI decision that upended Hillary Clinton’s campaign just days before the 2016 election: the letter to Congress by then-FBI Director James Comey announcing the bureau was investigating newly discovered Clinton emails…

Strzok… also supported reopening the Clinton investigation once the emails were discovered on disgraced former Rep. Anthony Weiner’s laptop, according to a source familiar with Strzok’s thinking.

Strzok did, as CNN’s report today notes, “harbor reservations about Comey making a public announcement just days before the election” and he was “grappling with the fallout.”