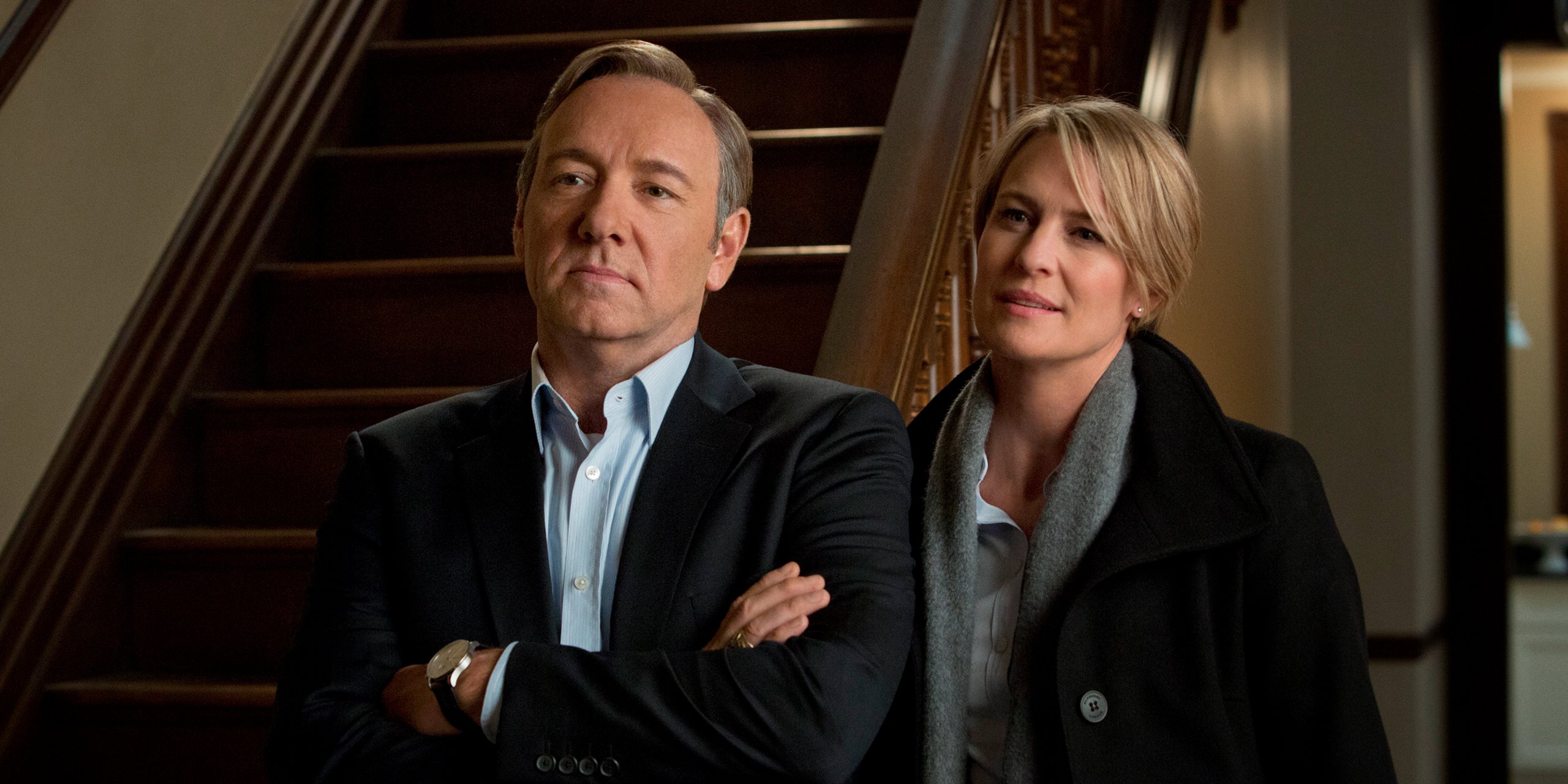 Spacey, who famously starred as President Frank Underwood in the political drama, was swept up by the #MeToo movement last fall when he was accused of child molestation and sexual assault. Netflix suspended and fired its lead actor and halted production. It will be returning later this year but with Wright’s character Claire Underwood taking over the presidency.

In an interview published in Net-A-Porter, Wright was asked about a potential comeback for the disgraced actor.

Wright did express that she felt sorry for her former colleague.

“I feel sorry for anybody whose life is in the public arena. It’s a nightmare, can you imagine? We do a job, we share [a performance] with viewers. Why does our private life have to be public? I hate that part of this industry,” Wright told Net-A-Porter. “I believe everyone’s personal life should be personal. Positive, negative, neutral, whatever— I don’t believe it should be anybody’s business. But I’m not talking about this [#MeToo] movement, I’m talking about media. The exposure. It’s an awful feeling.”

The sixth and final season of House of Cards will be on Netflix November 2.