Jerome Corsi Says Mueller Will Indict Him For Perjury: ‘Prison For the Rest of My Life’ 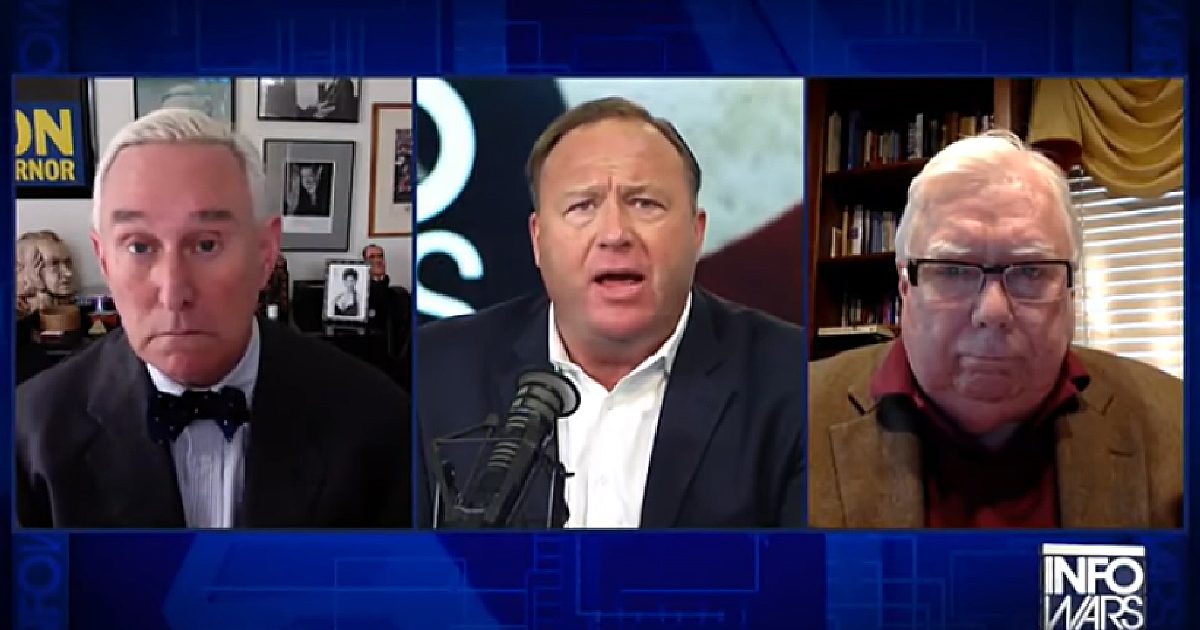 Jerome Corsi, a conspiracy-mongering political commentator with ties to Roger Stone, told NBC News that he will be indicted for perjury by Special Counsel Robert Mueller.

“When they have your emails and phone records…they’re very good at the perjury trap,” he said, according to Delanian.

Corsi filmed a live stream on YouTube in the wake of the NBC report.

“I fully anticipate that in the next few days I will be indicted by Mueller for some form or other of giving false information to the special counsel or to one of the other grand jury,” he said. “But I’m going to be criminally charged.”

“I guess I’ll have to go prison for the rest of my life because I dared to oppose the deep state,” he added. Corsi denied that he had any contacts with Julian Assange of Wikileaks during the 2016 campaign.

Corsi confirmed to ABC News, saying he expected the indictment to come in a matter of days.

“I don’t know what they’re going to charge me with,” he told ABC News. “I think my only crime was that I support Donald Trump. That’s my crime, and now I’m going to go to prison for the rest of my life for cooperating with them.”

The New York Times reported in September that Corsi was subpoenaed by Mueller to testify before the grand jury in the special counsel investigation into the Trump campaign’s ties to Russia. At the time, Corsi’s lawyer said the subpoena was the result of his client’s ties to Stone, whose contacts with hackers during the 2016 election campaign have drawn the scrutiny of Mueller’s investigators.

Corsi himself has been a controversial commentator, best known for pushing the birther conspiracy about former President Barack Obama.

Corsi is one of the original birthers, former Info Wars DC bureau chief, and has often referred to Dr. Martin Luther King Jr. as a “shakedown artist.” https://t.co/Nd2b1ADpl1