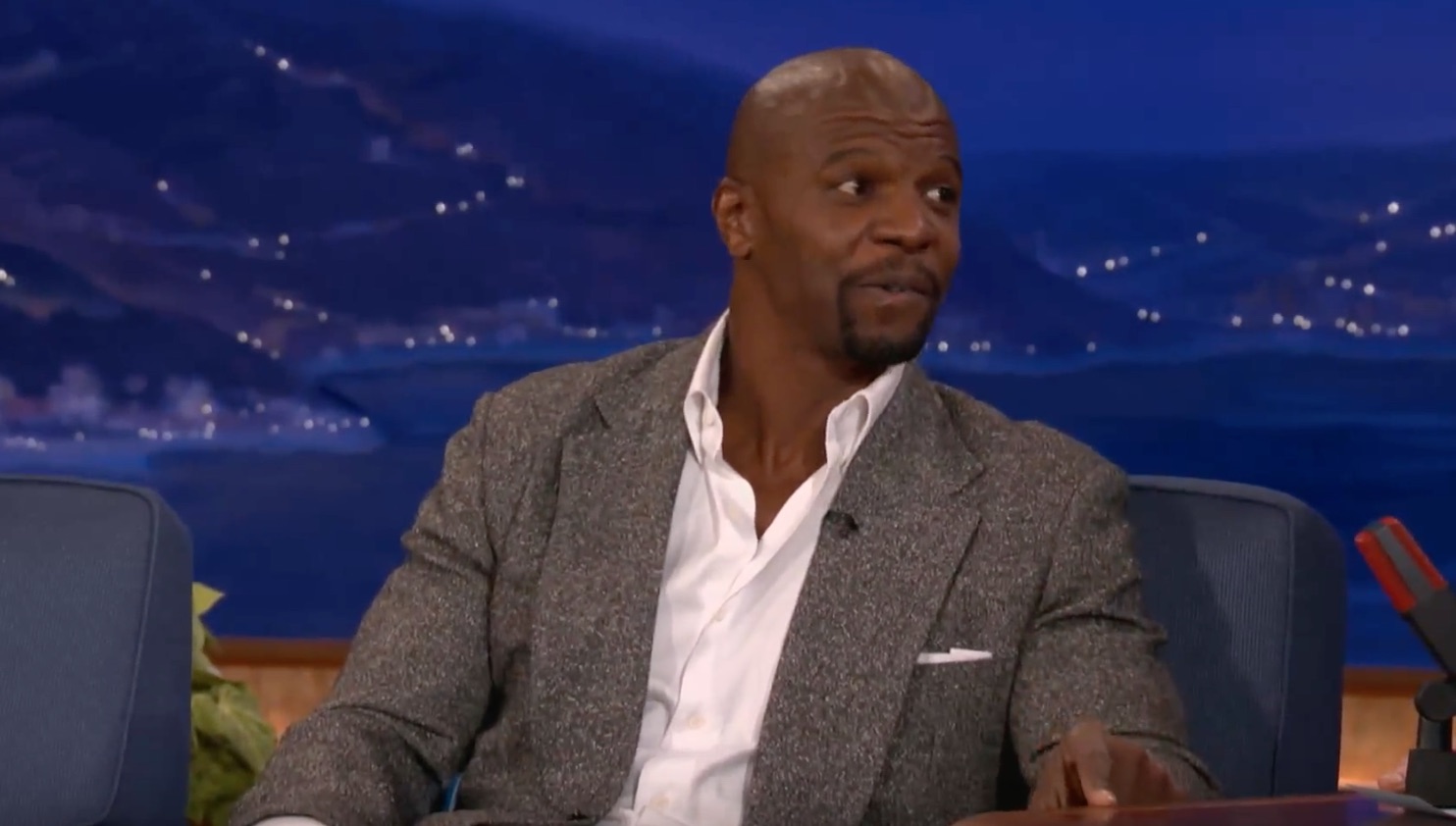 In the wake of the Harvey Weinstein scandal, actor Terry Crews has shared his own sexual assault story involving a “high-level Hollywood executive.”

“This whole thing with Harvey Weinstein is giving me PTSD. Why? Because this kind of thing happened to ME,” Crews began.

He recounted an encounter that took place last year at a function where “a high-level Hollywood executive came over to me and groped my privates.”

“Jumping back, I said, ‘What are you doing?!'” Crews reacted. “My wife saw everything and we looked at him like he was crazy. He just grinned like a jerk.

The Brooklyn Nine-Nine star initially thought of taking actions into his own hands:

I was going to kick his ass right then — but I thought twice about how the whole thing would appear. 240 lbs. Black Man stomps out Hollywood Honcho’ would be the headline the next day. Only I probably wouldn’t have been able to read it because I WOULD HAVE BEEN IN JAIL. So we left. That night and the next day I talked to everyone I knew that worked with him about what happened. He called me the next day with an apology but never really explained why he did what he did.

“I understand and empathize with those who have remained silent. But Harvey Weinstein is not the only perpetrator,” he continued. “Hollywood is not the only business [where] this happens, and to the casualties of this behavior — you are not alone. Hopefully, me coming forward with my story will deter a predator and encourage someone who feels hopeless.”