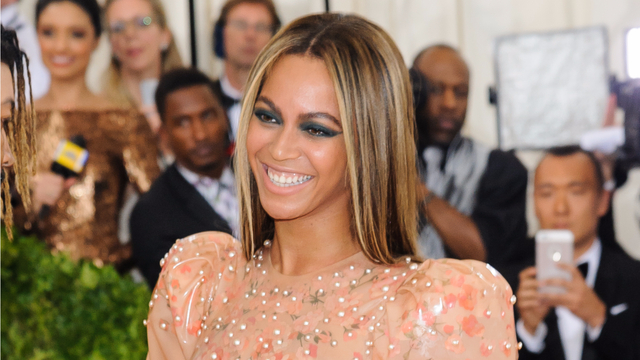 Ever since Beyoncé announced that she’s pregnant with twins and then performed at the Grammy Awards, her fans have been even more feverishly devoted to her than usual.

She recently uploaded a bunch of pretty stunning photos to her website from her dad’s birthday party, and the Beyhive noticed something: She’s wearing the same earrings she wore in her music video for “If I Were a Boy.” 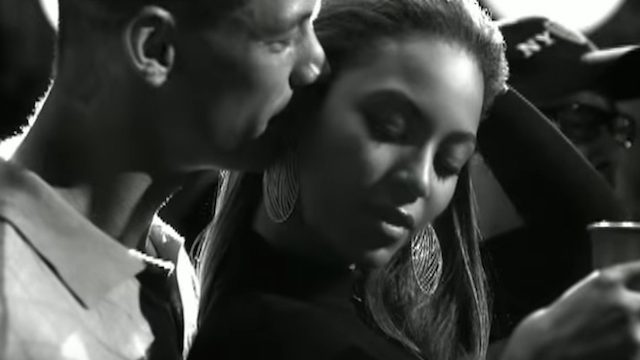 Fans immediately speculated that her wearing the earrings was her subtle way of revealing that she’s having boys:

Beyoncé the type to subtly reveal the gender of her babies with earrings ?? Why else is Mrs. Petty rocking the “If I Were A Boy” earrings? pic.twitter.com/Uvr0040CGx

Beyonce dropping hints for the twins be like – Imma wear my “If I Were A Boy” music video earrings ?

Beyoncé is wearing her earrings form if I were a BOY video. She’s having twin boys. I know it. Don’t @ me. pic.twitter.com/UJosGz5YX2

I think beyonce just revealed the gender of her babies by wearing the “if I were a boy” earrings? pic.twitter.com/2oxE45QHIj

So, that could be it. Or it could just be a pair of earrings. Only time will tell.