Three people were killed and dozens more were injured after a car swerved into a large group of people watching the Oklahoma State University Homecoming Parade.

The driver has been identified and is being arrested on suspicion of DUI:

BREAKING: Police: Driver of car that crashed into Oklahoma State parade arrested on suspicion of DUI.

Reports are now saying three people died and 27 people were seriously injured and are being rushed to the hospital.

One witness told News On 6 the car came at the crowd very quickly and a police motorcycle was hit. And there have been multiple reports that people were flying into the air before falling back on the ground.

There was a football game scheduled for today between OSU and Kansas University and it will proceed as planned:

Oklahoma State University is saddened by the tragic parade incident earlier this morning. Our thoughts & prayers are with those affected.

My thoughts and prayers are with those affected by the tragic events at @okstate today. Multiple law enforcement agencies are assisting

Below you can see photos from the scene: 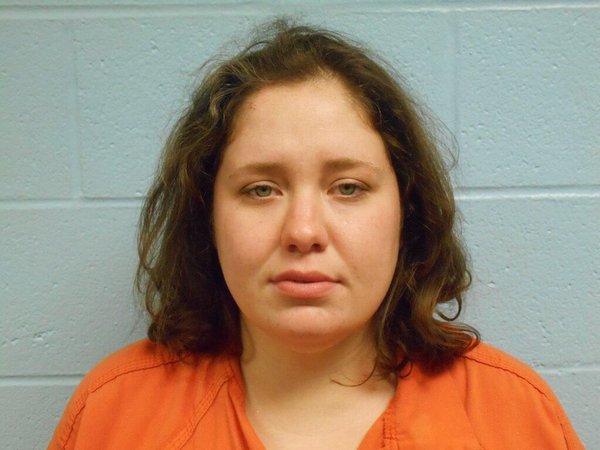