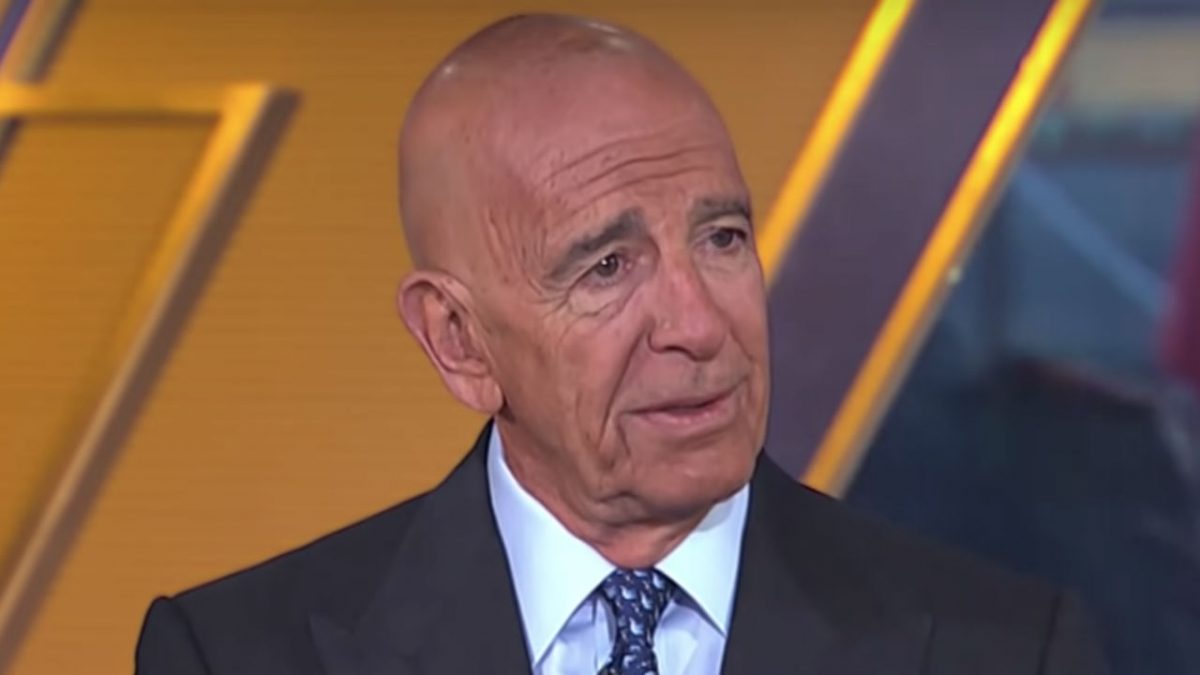 Barrack continued, “The atrocities in any … country are dictated by the rule of law. So for us to dictate what we think is the moral code there, when we have a young man and regime that is trying to push themselves into 2030, I think is a mistake.”

He was widely condemned for downplaying the murder of a Washington Post journalist––at a time when the White House is being criticized for not meeting the deadline to issue a report on it––and he ended up apologizing in a statement out this afternoon:

The killing of Washington Post columnist Jamal Khashoggi was atrocious and is inexcusable. I apologize for not making this clear in my comments earlier this week. I feel strongly that the bad acts of a few should not be interpreted as the failure of an entire sovereign kingdom. Having spent over 40 years in the region I can attest that the rule of law and monarchies across the Middle East are confusing to the West and support for change and rule of law is essential as the agony and mistakes of great change take place. I love America and am myself a product of American freedom, American leadership and the American dream. I have always believed and continue to believe that the United States is the greatest country in the world but our history and our policies in the Middle East have been confusing at times. I believe that as a nation we do constantly work to lead by example, and I believe that we still do. I apologize for not making it clear at the time that I consider the killing reprehensible.