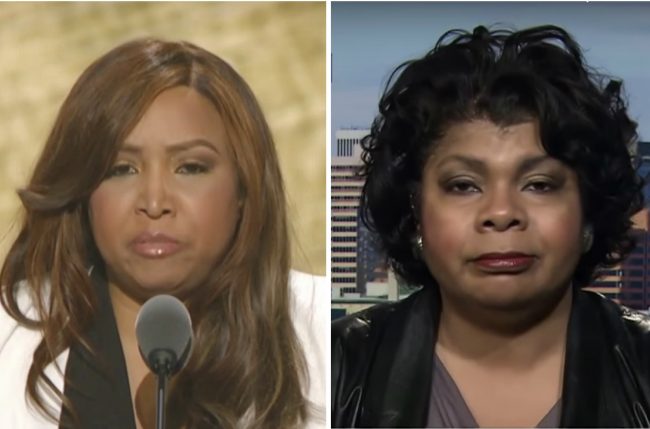 A top HUD official deleted and apologized for a tweet Wednesday in which she referred to prominent White House correspondent April Ryan as “Miss Piggy.”

In the tweet, Lynne Patton — a Trump-administration appointee who leads a HUD regional office — wrote “I hear #MissPiggys still on a rampage. Gee, I must have struck a nerve @AprilDRyan! #BankruptBlogger” 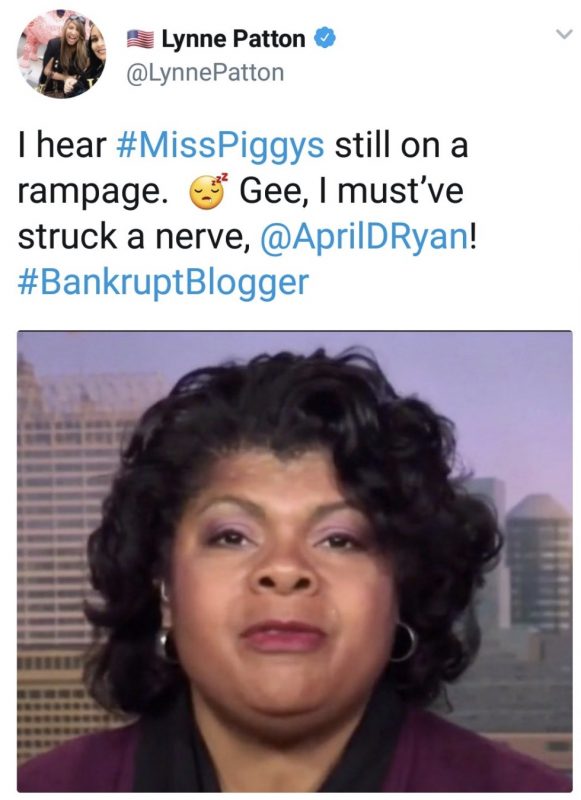 Patton subsequently apologized for the remark.

Tonight, I made an inexcusable comment on my personal Twitter account that I deeply regret & deleted on my own volition. I sincerely apologize to @AprilDRyan. I also wish to apologize to my staff at @HUDNY_NJ, @SecretaryCarson & the #Trump family who deserved better leadership. pic.twitter.com/dpQAd2F2rC

I deleted my last tweet by choice. No one from this Administration contacted me. It was beneath me & I apologize to @AprilDRyan. My parents raised me to respect others & I regret my response. I apologize to them, @SecretaryCarson & the Trump family. They deserved better. pic.twitter.com/MOWkRhOLnN

Ryan — the White House correspondent for American Urban Radio Networks and a political analyst for CNN — responded on Twitter to an apology phone call said to be placed by HUD Secretary Ben Carson.

Thank you. Sorry I missed your call. I want to talk with Dr Carson about this when he has time today! Thank you @Arightside and @RealBenCarson for the Apology! https://t.co/diM5klfSPX