Oprah Addresses Rumors of 2020 Presidential Run: ‘I Don’t Have the DNA For It’

Oprah Addresses Rumors of 2020 Presidential Run: ‘I Don’t Have the DNA For It’ 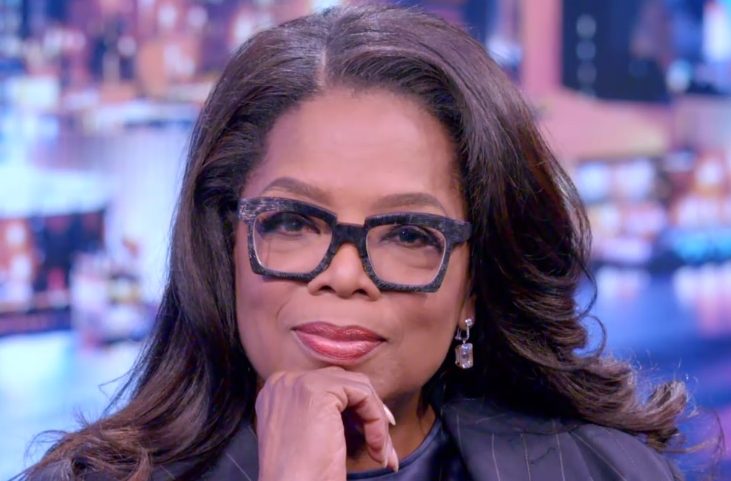 Oprah Winfrey is gracing the front page of In Style’s March issue, weeks after her rousing speech at the Golden Globes sparked a dizzying news cycle of speculation she would run for president in 2020.

The talk show titan didn’t immediately shy away from the rumors, declining to comment publicly on whether she was mulling a run, and leaving it to friends and “sources” to speculate that 2020 was indeed in her crosshairs.

But when asked by In Style what she thought of people touting “Oprah 2020,” she responded with caution.

“I’ve always felt very secure and confident with myself in knowing what I could do and what I could not,” she said. “And so it’s not something that interests me. I don’t have the DNA for it.”

Oprah added that Gayle King — a close friend and the host of CBS This Morning — “has been calling me regularly and texting me things, like a woman in the airport saying, ‘When’s Oprah going to run?'”

Oprah did note that she “met with someone the other day who said that they would help me with a campaign,” though she concluded: “That’s not for me.”

Over in Davos, Switzerland, President Donald Trump breathes a sigh of relief.