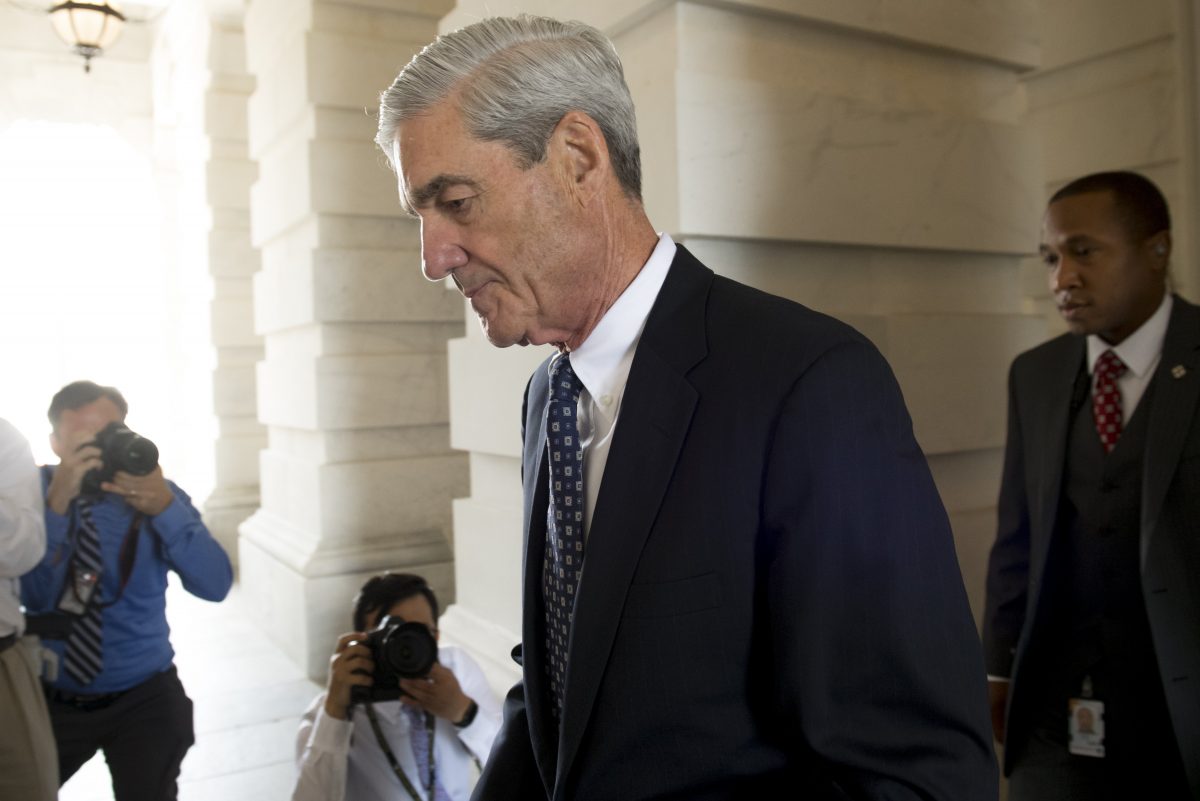 On a day chockful of major news, Special Counsel Robert Mueller dropped an absolute bombshell as the DOJ brought charges against 13 Russian nationals and three Russian entities for meddling in the 2016 presidential election.

Based on the 37-page federal indictment, it is alleged that the Russians impersonated American people, created false identities and stole the identities of others. It also notes that the goal was to damage Democratic nominee Hillary Clinton’s campaign while helping then-candidate and now-President Donald Trump.

Based on these blockbuster charges that essentially state that the intelligence community was right all along and that Russian election interference is not a “hoax,” as the president has claimed, it is no surprise that the internet went absolutely wild over this news.

Here’s just a sampling of the reactions on Twitter:

As we process 37-page federal indictment against 13 Russian nationals for interfering with U.S. election, remember that Trump views it as "a hoax" made up by Democrats. He has not acted to safeguard US democracy from future foreign intrusions.

Today's indictment of 13 Russian nationals will make it impossible for the president to claim there was no meddling in the 2016 election.

Less than two weeks ago, Trump tweeted of Mueller’s investigation: "This is an American disgrace!” Also called it a “witch hunt.”https://t.co/RdjelN8Le2

Robert Mueller's nothingburger witch-hunt has or will secure guilty pleas from 3 Trump advisors, has indicted a fourth, and will now issue indictments for 13 Russians and 3 Russian "entities."

Mueller is rolling this out sequentially in a deliberate manner. Show he has the receipts on Russian interference and scare the hell out of everyone in Trump's orbit. Time to make your plea deal.

One thing here is there were zero leaks about this indictment.

A lot of folks have a tendency to express excessive confidence that they know what’s going on with Mueller’s investigation.

Remember when @seanhannity and friends were calling for Mueller to shut down his probe? Mueller just indicted 13 Russians for interfering in our election.

Whatever comes of it, Mueller has already done far more to punish the Russians for their election interference than the Trump White House