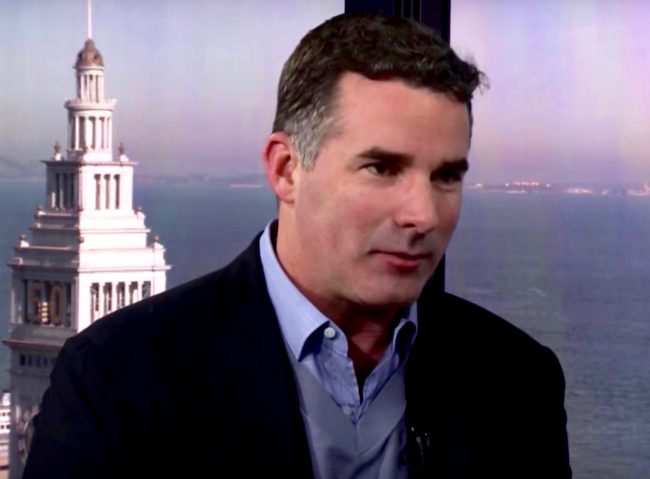 After coming under fire from a number of prominent athletes and entertainers who publicly endorse his brand, Under Armour CEO Kevin Plank tried to walk back his recent comments in support of President Donald Trump by taking out a full page newspaper ad in his hometown paper.

Under Armour purchased a full page ad in Wednesday’s Baltimore Sun, which was an open letter from Plank to the city of Baltimore. In it, Plank addressed his recent interview with CNBC, in which the CEO called Trump a “real asset.”

“In a business television interview last week, I answered a question with a choice of words that did not accurately reflect my intent,” Plank said. “I want to clarify for our hometown the values for which Under Armour and I stand.”

The ad comes after several major sports and entertainment personalities who endorse Under Armour criticized Plank for his CNBC comments. NBA star Stephen Curry, ballerina Misty Copeland, and actor Dwyane “The Rock” Johnson all made statements condemning Plank for his comments.

Curry even suggested that he might leave Under Armour over the comments.

Plank went on to declare his company’s support for equal rights, immigration, and job creation. He also said that the company is opposed to Trump’s proposed travel ban, which would bar immigration from seven Muslim-majority countries.