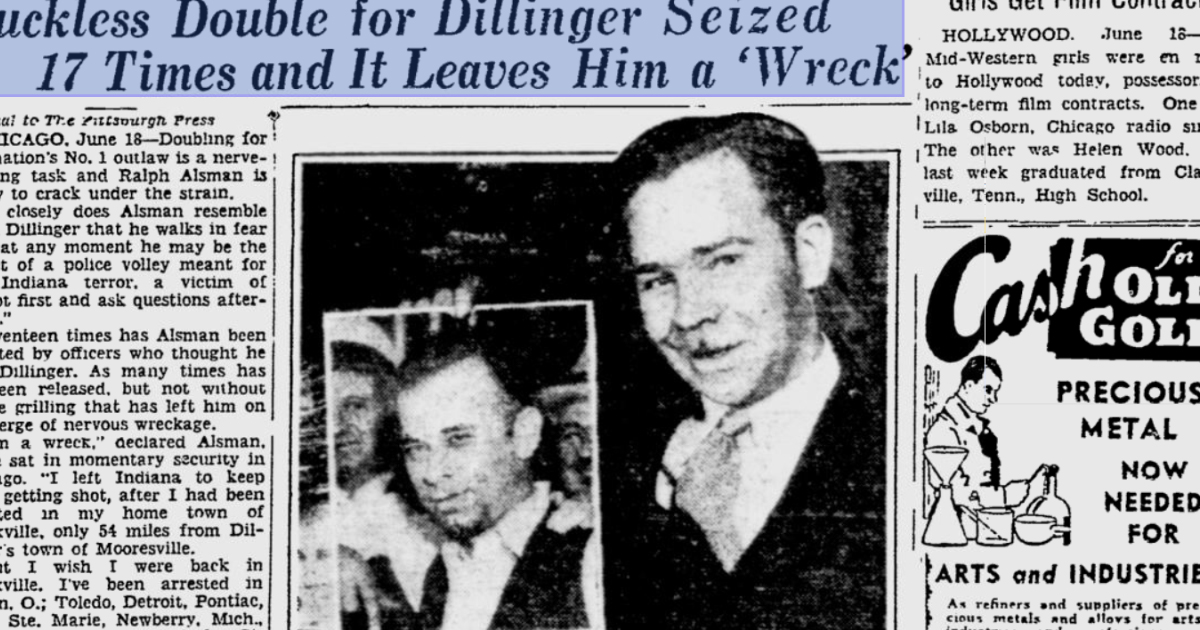 On Thursday, Washington Post opinion contributor Kathleen Parker ran a speculative article titled “Is there a Kavanaugh doppelganger?” floating the theory of mistaken identity in the case of Dr. Christine Blasey Ford‘s identification of Supreme Court nominee Judge Brett Kavanaugh as the assailant in an alleged attempted rape when both were in high school.

Politico on Thursday morning wrote about the rumor mill in Washington, and included the idea, floated by some, of mistaken identity, referencing Parker’s column as well as tweets from prominent conservative legal commentator and columnist Ed Whelan. As Parker notes, the Wall Street Journal editorial board also addressed the possibility of mistaken identification.

Parker’s column took the idea of misidentification one step further. “As crazy as that sounds, it wouldn’t be unheard of,” she wrote of the idea of a look-alike. She also asked “could there have been another, Kavanaugh-ish-looking teen at the house that night,” and brought up the example of 1930s gangster John Dillinger and a man who looked so much like him that he was shot and arrested several times.

But the headline alone was enough. “Doppelganger” is a lot more than “possible confusion”, and other journalists and democrats on Twitter noticed. And said so.

Yes this is an obscene farce, but given the untold thousands of entitled sociopaths, swindlers and rapists raised and rewarded in elite SCOTUS grooming factories, it’s the soundest argument they have.https://t.co/TVDYtCwkv4 pic.twitter.com/y76HHpshxn

No one will write anything dumber today. I really can’t believe the @washingtonpost published this grassy knoll bullshit https://t.co/wux4tGYwrl

Imagine coming forward with your trauma only to have the fucking Washington Post treat a Soap Opera Evil Twin Theory as equally credible https://t.co/1OcKZUIRbb

what in the shit is this wishcasting gobbledygook https://t.co/Yo7joYxggL

“In a case without evidence, witnesses or corroboration…” Hold on. Let me stop you. Victim testimony is evidence.https://t.co/smkJJUFFb2

Oh my god, this take is even worse than I thought it would be.

“John Dillinger had a doppelganger, so, uh, maybe Kavanaugh did too?!” https://t.co/4k8yyK6JbD

Not to make light of a serious subject, but this was probably the best one:

You almost wonder if the liberal-tilted Washington Post had a doppelganger printing opinion articles on Thursday. Their core audience sure seems to think so.