‘What I Miss?’: Steve Harvey Wakes Up to ‘Best Picture’ Mix-Up News 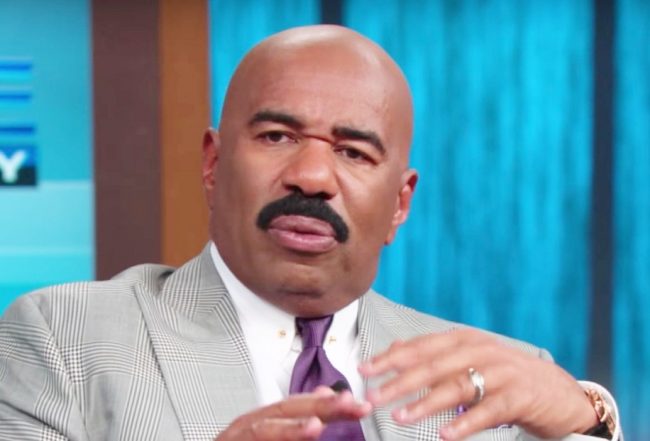 Just over a year ago, in December of 2015, Steve Harvey was momentarily the most talked-about man in America because he announced the wrong winner of the Miss Universe pageant, then had to take the award away and give it to the real winner.

Well, it happened again last night at the Oscars, when La La Land was momentarily given Best Picture, only to have it revealed that someone — Leonardo DiCaprio? Warren Beatty? — made a mistake. Moonlight was then given the award.

Harvey was there to help out this morning once he woke up and assessed the situation:

Good morning everybody! Went to sleep early last night. So… what I miss? #Oscars

Call me Warren Beatty. I can help you get through this! #Oscars

He pulled a Caitlyn Jenner, urging Beatty, “Call me!”