Wikileaks Chief Julian Assange Claims Ecuador Will Soon End His Asylum, Hand Him Over to US 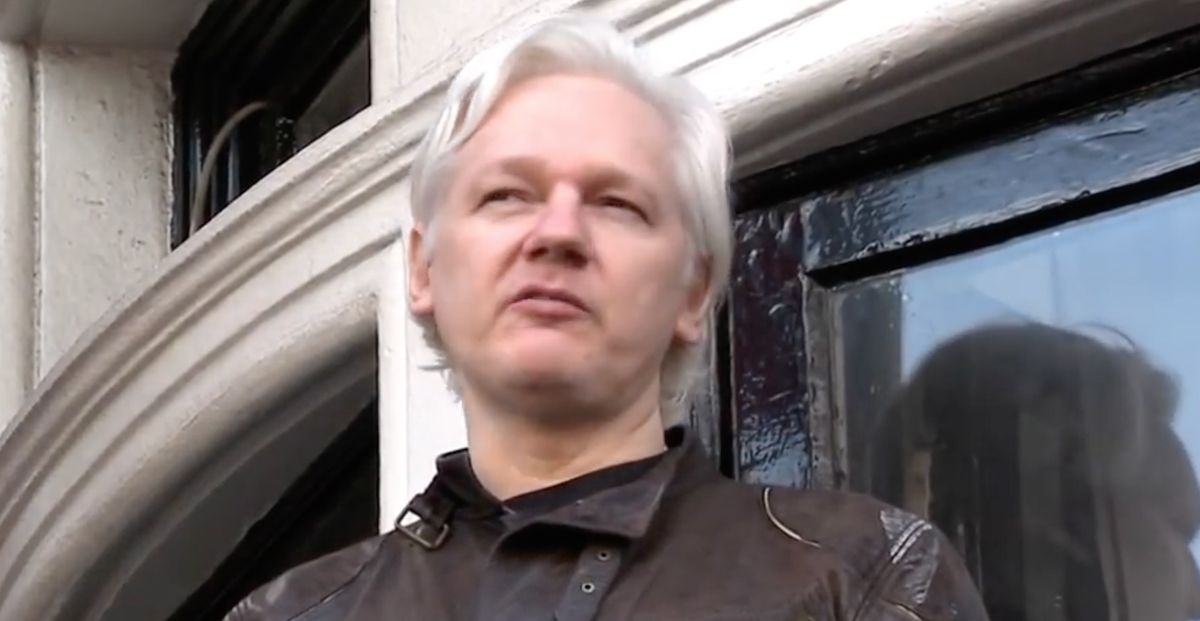 New information suggest that Julian Assange‘s period of asylum in the Ecuadorian Embassy of London might not last much longer.

Reuters and other media sources ran reports on Monday about a teleconference that the Wikileaks founder held from the consulate. During this conference, Assange claimed that Ecuador plans to end his asylum at their embassy and turn him over to American authorities for extradition and prosecution.

In the last several months, multiple developments occurred which raised questions about how much longer Assange would be allowed to remain in the Ecuadorian embassy. Ecuador cut off Assange’s internet access and ability to freely communicate with the outside world, and Assange has reportedly accused Ecuador of violating his rights.

Assange has lived at the Ecuadorian embassy since 2012 in order to avoid extradition to Sweden for rape and sexual assault charges. If his asylum comes to an end, the British might confront him with an outstanding warrant for his arrest, and extradition to the U.S. means Assange could face charges related to the Espionage Act due to Wikileaks’ publication of sensitive government information.