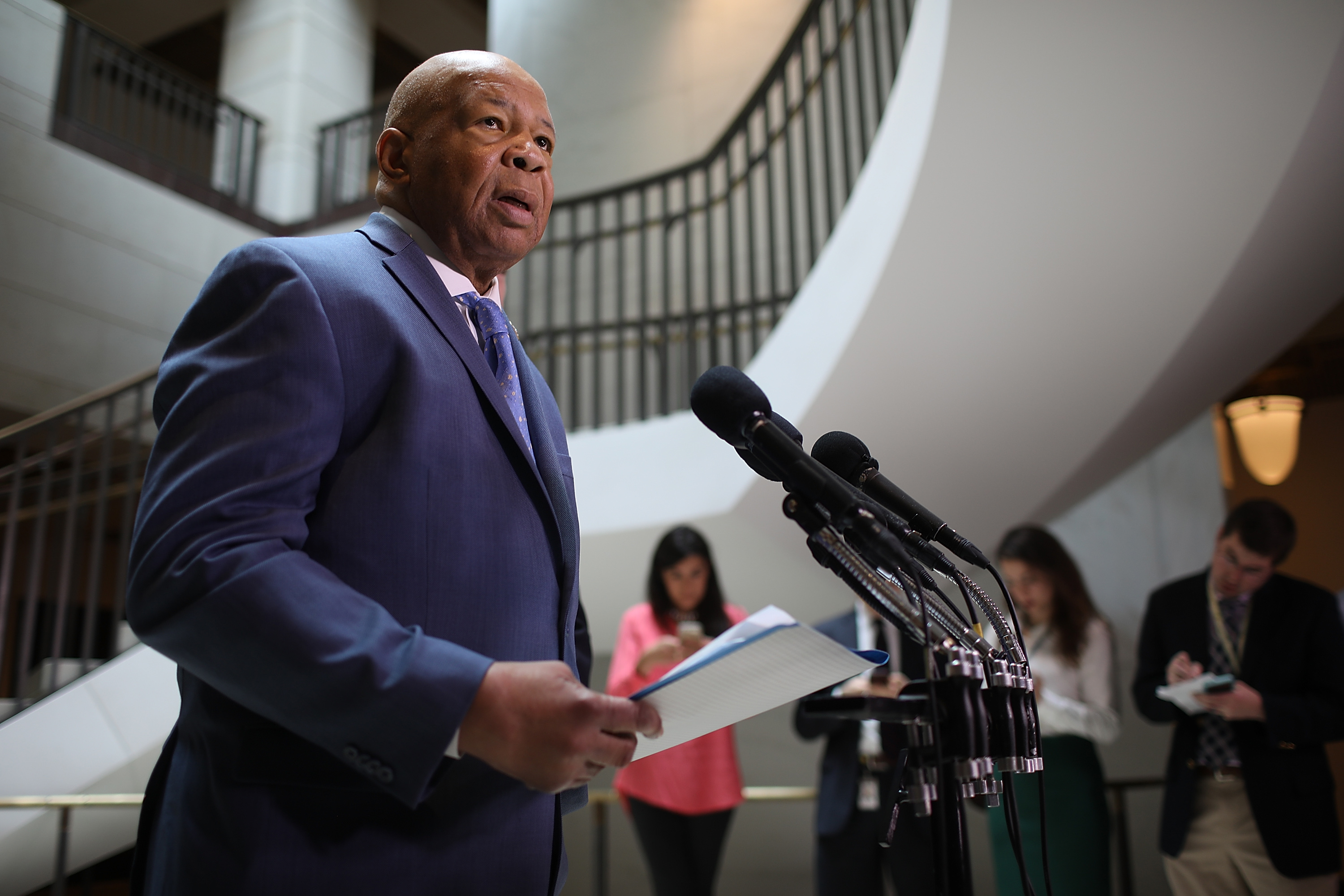 One was from President Donald Trump, who tweeted that Saturday Night Live’s constant mocking of him could, in fact, be an “advertisement without consequences” and wondered if the Federal Election Commission should investigate. It’s a silly notion that should be ignored.

The other was from a lawyer for a former Fox News reporter who, in trying to get her client from underneath a non-disclosure agreement, baselessly speculated on MSNBC that I and Fox may have broken campaign contribution laws because I wouldn’t publish a half-cooked Stormy Daniels story two weeks before the 2016 election. It’s another silly notion that, unfortunately, Congress is now acting on.

Rep. Elijah Cummings (D-MD) took the bait, and is now bringing newsroom debate into his House Oversight Committee for investigation. In a letter sent to the former reporter, Diana Falzone, he asked for her working documents on the story, as well as an interview with the committee.

Falzone’s lawyer announced that she would comply with the committee. I won’t.

If House Oversight can launch an investigation based on the ridiculous notion that publishing, or even more bizarrely not publishing, a story can be construed as an in-kind campaign contribution, then no journalist in America is safe from government intimidation. It’s a vast overreach of power, and I won’t have any part of it.

To be clear, I fully support Fox News lifting Falzone’s non-disclosure agreement so that she can make her case publicly, without leaks or lawyers. But neither editorial decisions nor joke writing should be a subject of government approval.

Perhaps this is all a PR stunt disguised as an investigation. I wouldn’t be surprised to read an anonymous source close to the House Oversight investigation leak out that, lo and behold, Fox News is really horrible, faux news after all.

Or, perhaps Trump and Cummings are ushering in a new era of criminalizing “wrong” journalism and comedy. Whether its cries of “lock her up!” or “traitor,” we’ve seen a desire to shift political disagreements into courtrooms, so perhaps it’s the media’s time for similar treatment. I hope not.

Whatever it is, House Oversight committee members should be ashamed that an important investigative arm of Congress is being used in this manner.

Ken LaCorte is the founder of LaCorte News and is the former Senior Vice President for Fox News Digital.