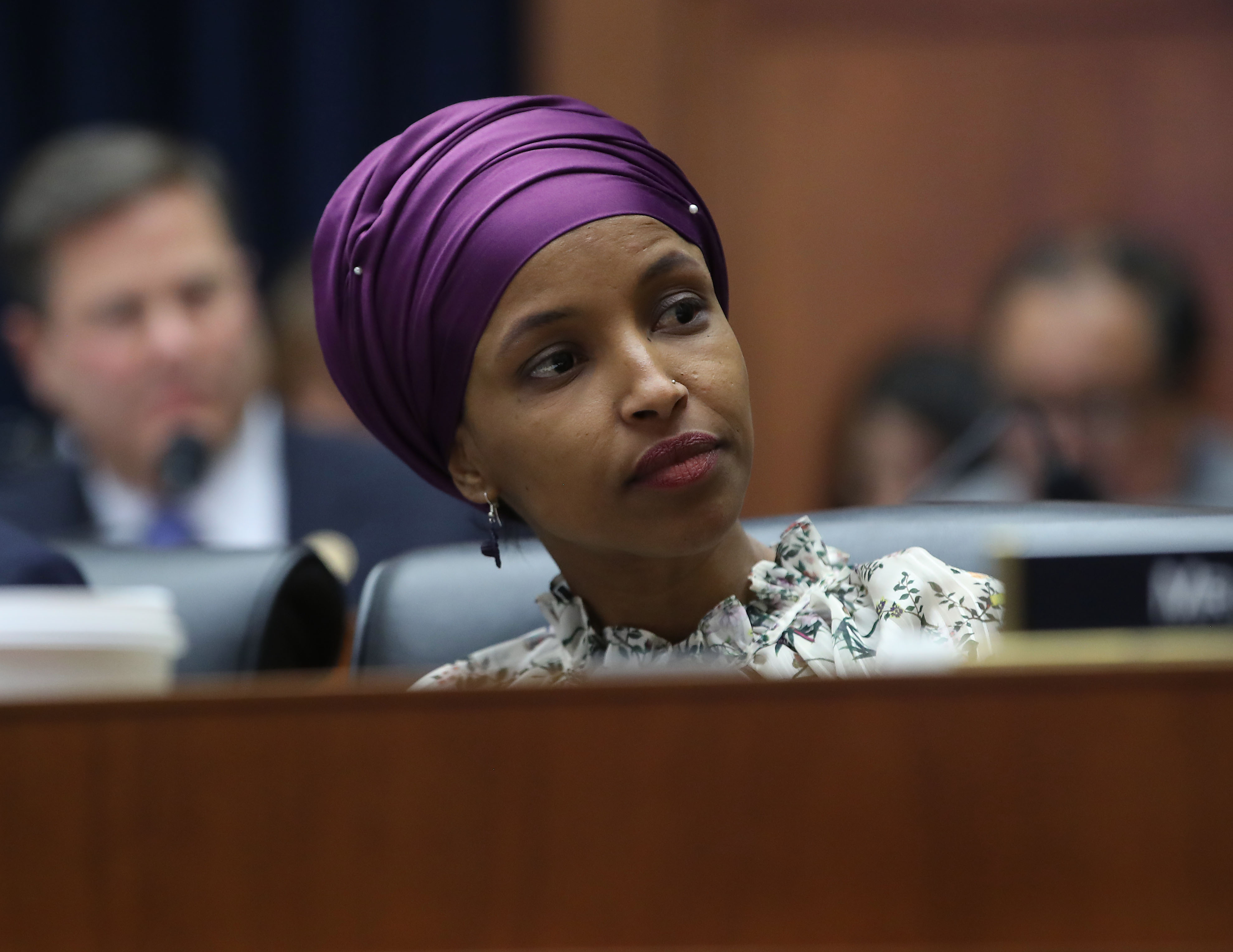 According to reports, Broward County resident John Kless was arrested this week for calling the offices of Rep. Eric Swalwell, Rep. Rashida Tlaib, and Sen. Cory Booker and leaving messages threatening to kill them.

Here’s what else Kless allegedly said in his message to Tlaib, per Miami New Times:

“No one wants to fucking hear you or that other little whore. I’d like to take that bitch and throw her right off the Empire State Building, that fucking whore. Tell her to shut her fucking mouth, you fucking fuck her all the time probably. So tell her to shut the fuck up, alright? From one towel head to another. You stanking, fucking smelly fucking bitch. Fuck off. I wish all of you the worst, you can go fuck off in life. Fuck you and fuck Mohammed too. You bitch fucking cunt.”

The man’s threats against Omar come in the wake of controversy surrounding her remarks about 9/11. Her critics, including the president, accused Omar of minimizing the terror attacks when she referred to them in passing as “some people did something.” Omar’s remarks were part of a broader point she was making about discrimination against Muslims in the wake of the 9/11 attacks. She claimed death threats against her spiked after Trump tweeted out a video juxtaposing her comments with news footage from the attacks.

Kless reportedly made other other profane remarks in his message to Swalwell as he railed against the congressman’s call for gun-control measures. As for the message to Booker, Kless supposedly called the senator a “monkey,” the N-word, and said “we need to kill all you motherfuckers,” referring to black people.

Kless expressed his support for Trump in two of his alleged calls, and investigators also believe that he sent similar messages to House Speaker Nancy Pelosi‘s office in the past.