From Christmas Ties to Funeral Dresses, the Internet Buzzes About Impeachment Fashion 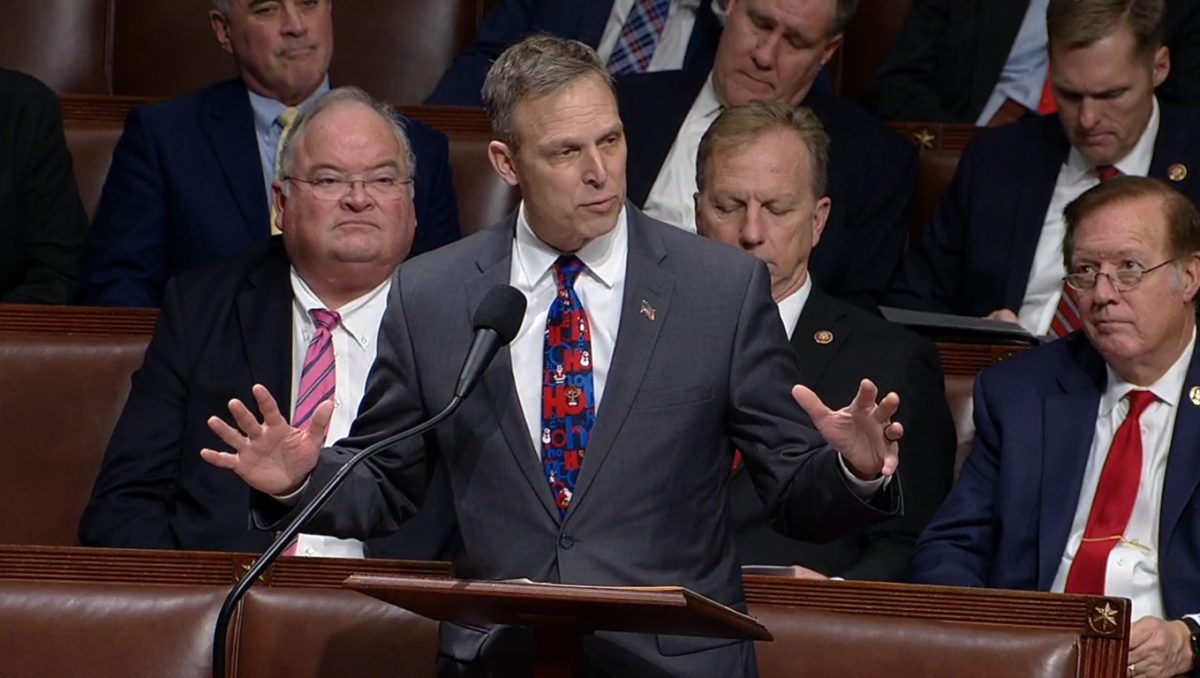 While many representatives, including House Speaker Nancy Pelosi (D-CA) and Rep. Alexandria Ocasio-Cortez (D-NY), wore black in an attempt to highlight the serious and solemn nature of the debate, others decided to display a bit of Christmas spirit.

Note: @SpeakerPelosi is wearing black. One of her colleagues told me several of the female Democrats did that intentionally to signal it is a somber day #impeachment

Scott Perry is wearing a ho ho ho tie with little snowmen on it for House floor debate on the third presidential impeachment in US history pic.twitter.com/id2i2AnGUT

I respect the bold choice

The novelty tie received both praise and criticism, while some commentators interpreted it as a form of protest against the impeachment of President Donald Trump.

He’s giving it all the respect it deserves.

Because its a HO HO HOAX. https://t.co/kLQF9mRZyW

This is a solemn and serious occasion. https://t.co/cxWqAVRc5R

I fail to see the issue here https://t.co/NZuOe9JzRD

Thank you, @RepGwenMoore, for standing shoulder to shoulder with me in the fight to #BringBackOurGirls. pic.twitter.com/q4dSTUimYZ

Who is this man? Wrong answers only pic.twitter.com/K003xsg4hh