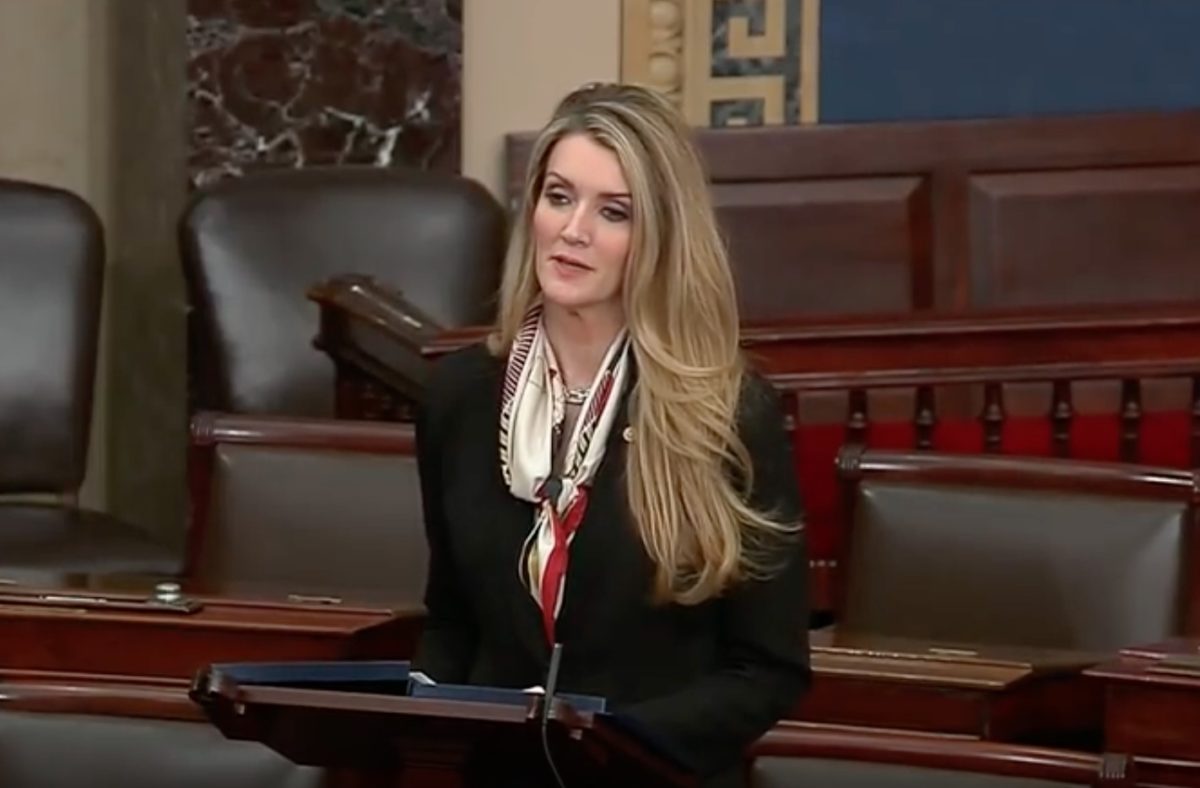 New financial disclosures from Sen. Kelly Loeffler (R-GA) reveal she dumped more stocks last month and then reinvested in a medical company making equipment to fight COVID-19 as the disease started to slam the United States.

Loeffler — who is married to Jeffrey Sprecher, chairman of the New York Stock Exchange and CEO of the business services company Intercontinental Exchange — has been under scrutiny for weeks ever since it was reported that she made dozens of stock sales after getting briefed on COVID-19 months ago. The Atlanta Journal Constitution published a report on Wednesday on Loeffler’s latest financial disclosure forms, and Intercontinental Exchange sold $18.7 million worth of stock in three deals from late February to early March.

AJC reported that Sprecher also sold off the stock he and his wife held with multiple retail stores, then invested in a company that produces personal protective gear, which remains high in demand because of the health crisis.

Sprecher bought $206,774 in chemical giant DuPont de Nemours in four transactions in late February and early March. DuPont has performed poorly on Wall Street lately, but the company is a major supplier of desperately needed personal protective gear as the global pandemic strains hospital and first responders. At the same time, the couple dumped $70,958 in stock from retail clothier Ross Stores and a similar sale of $27,580 in stock from the TJX Cos., the parent corporation for T.J. Maxx and Marshalls. Sprecher also unloaded stock worth $56,693 in the upscale yoga clothier Lululemon in early March, just after the stock dipped from its all-time high.

Loeffler and a bipartisan group of other senators were recently called out by the media for supposedly dumping their stock portfolios after receiving private information about the coronavirus. This has led to recurring questions about whether any of them might be investigated for insider trading charges.

Loeffler has defended herself insisting she wasn’t involved in the decisions made by her portfolio managers, though the trade records contradict her optimistic public comments about the economy before its downward spiral.

CORRECTION – 12:33 p.m. ET: A previous version of this article described Loeffler’s January briefing with the Senate Health Committee as “classified.” This has been amended to reflect previous reports describing the meeting as “private.”