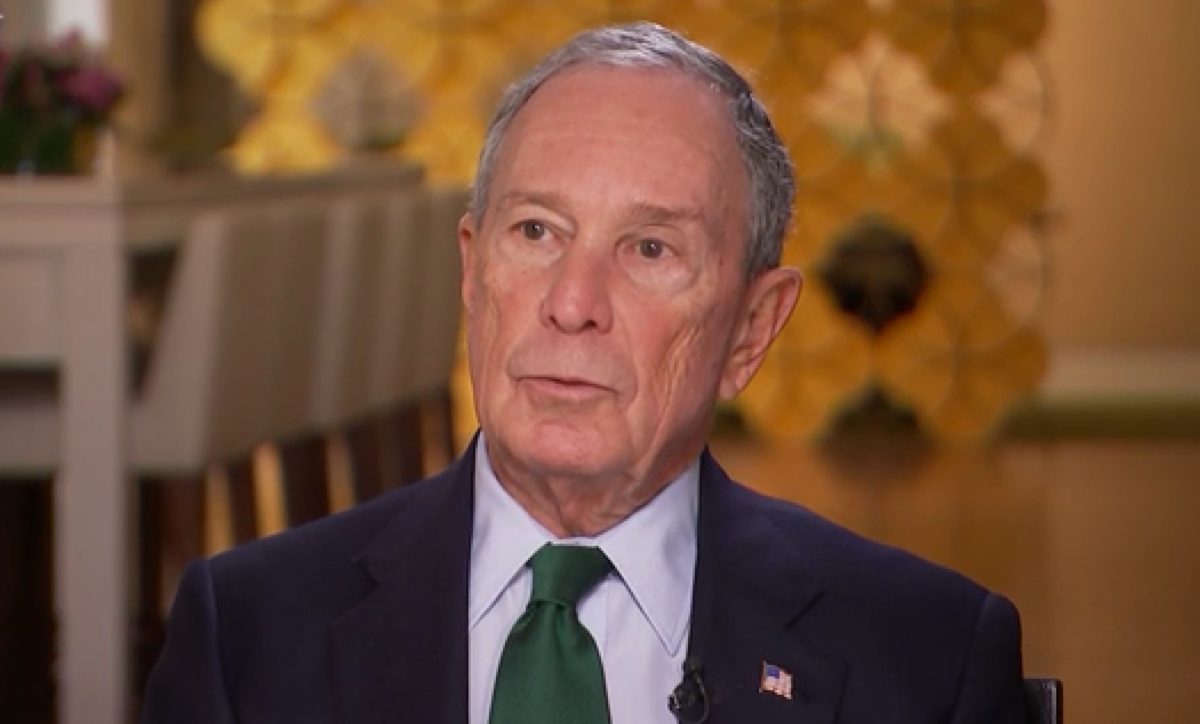 It appears Democratic political strategist and CNN commentator Paul Begala is brimming with confidence over the news that Michael Bloomberg is launching a big-money advertising campaign to push Texas and Ohio toward Joe Biden.

“This is HUGE,” Begala exclaimed Tuesday on Twitter. “Great news for Texas Democrats…Y’all have busted your tails for years. Now, thanks to Mike Bloomberg, the cavalry is coming!”

BREAKING: This is HUGE. @MikeBloomberg goes all-in ($15M) to flip TEXAS! Great news for @texasdemocrats, including @mjhegar and @TexasHDCC. Y’all have busted your tails for years. Now, thanks to Mike Bloomberg, the cavalry is coming! https://t.co/Y8lZcnLmD8

The New York Times’ report says the former New York City mayor is initiating a $15 million TV advertising blitz directed at Texas and Ohio. Recent polls have suggested that President Donald Trump’s approval is slipping in both states, so Bloomberg seems to be honing in on these possible vulnerabilities for the final week before Election Day.

Bloomberg aide Howard Wolfson spoke to the Times about this, and he confirmed that Bloomberg’s super PAC, Independence USA, will also keep the Biden ad push going in Florida, where the race also remains competitive.

“We believe that Florida will go down to the wire, and we were looking for additional opportunities to expand the map,” he said. “Texas and Ohio present the best opportunities to do that, in our view.”