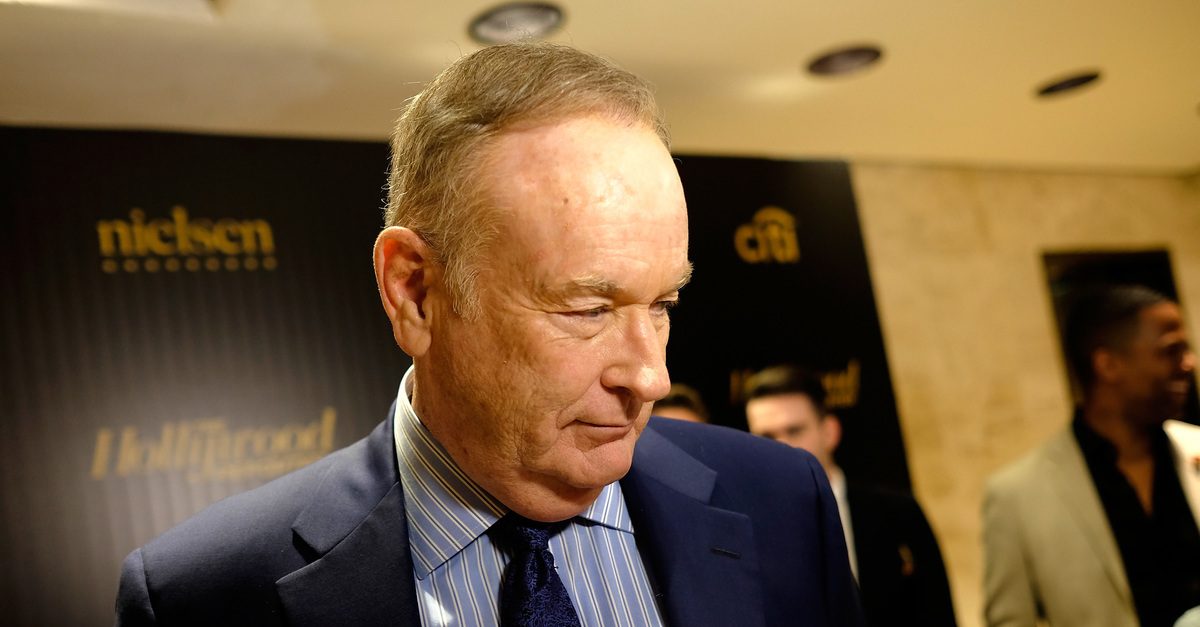 He may be off of cable news, but Bill O’Reilly‘s books are still selling.

The former Fox News star’s latest installment of his popular Killing series, Killing the SS: The Hunt for the Worst War Criminals in History, has vaulted to the top of the New York Times bestseller list.

Here’s the interesting part of this: The book O’Reilly toppled from No. 1 is Ship of Fools, by Tucker Carlson — the man who replaced O’Reilly in his coveted primetime slot on Fox News, after the anchor was forced out of the network last year amid sexual harassment allegations.

Killing the SS — co-written with O’Reilly’s regular collaborator Martin Duggard — chronicles the hunt for Nazi war criminals after World War II, and the various ways they were brought to justice, sometimes through death, sometimes capture and trial.

In 2017, ahead of the release of Killing England, the New York Times questioned whether O’Reilly’s series could still storm the charts. That book, like Killing SS, hit No. 1 as well. It seems that even without the help of his megaphone at the top of the cable news ratings pile, O’Reilly’s books still deliver big numbers.