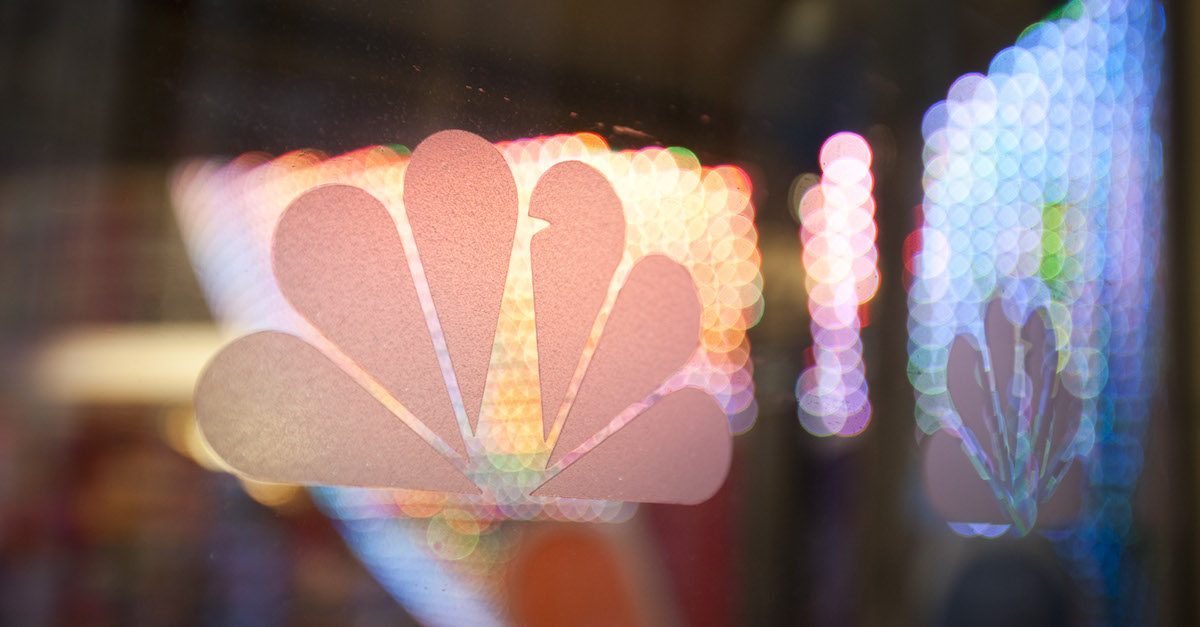 The Daily Beast has published an op-ed from a writer who accused NBC of trying to suppress her reporting on sexual harassers.

Sil Lai Abrams wrote that in 2018, one year after Ronan Farrow published the Harvey Weinstein report he claims NBC tried to kill, the network tried to derail her accusations against Russell Simmons and A.J. Calloway. Abrams claims that Simmons raped her in 1994, while Calloway sexually assaulted her in his car, which he was eventually arrested for.

Abrams goes on to say that she brought her accusations to Joy Reid in 2017, and when they taped an interview on the subject in early 2018, Abrams had the understanding that the interview was going to run on NBC, not just MSNBC. Shortly before the interview’s expected airdate, however, Abrams says she got an email from Reid who told her that Simmons’ attorney “had gone ballistic” and NBC was putting the segment on hold.

[Reid] assured me the story wasn’t dead, but that NBC simply needed more vetting done in order to feel comfortable with moving forward.

I was disappointed, but still hopeful. As I would come to learn, my optimism was profoundly naive.

Over the next several months, NBC put me through an elaborate and bizarre vetting process. I provided legal documentation, hospital bills, and over a dozen corroborating witnesses. Still, they stonewalled. I asked Joy repeatedly if NBC was going to do to her what it did to Ronan, and she said that she didn’t think so. We both agreed that it would reflect very poorly if word got out that the network had suppressed yet another story of alleged sexual assault.

Abrams’ interview was supposed to be paired with a written piece Reid wrote for New York Magazine, so Reid told Abrams she was trying to back up her own piece in order to clear the hurdles NBC was laying down. Eventually, it became clear that NBC was going to completely stonewall the interview, so Reid told Abrams to take her story elsewhere, which she eventually did when she released her accusations through The Hollywood Reporter:

I am one of the many survivors that NBC silenced, and bore witness to how it treated one of their top talents for trying to break a story on sexual predators. Given what has been exposed thus far by Farrow and others, it’s clear that NBC thinks it can spin their way out of this—again. What it fails to recognize is that this is a much bigger issue than their cover-ups, payoffs, and excuses. The media is supposed to be a watchdog for abuses of power. Reporting on the behavior of alleged serial predators is more than news. It’s an act of social good.

NBC is currently under massive scrutiny since Farrow has released his new book and gone into detail with how the network attempted to suppress his reporting on Weinstein, which sparked the #MeToo movement.