WSJ Editorial Board Suggests Trump Shouldn’t Be Impeached For ‘Incompetence’: May Have Been ‘Too Inept’ to Execute Quid Pro Quo 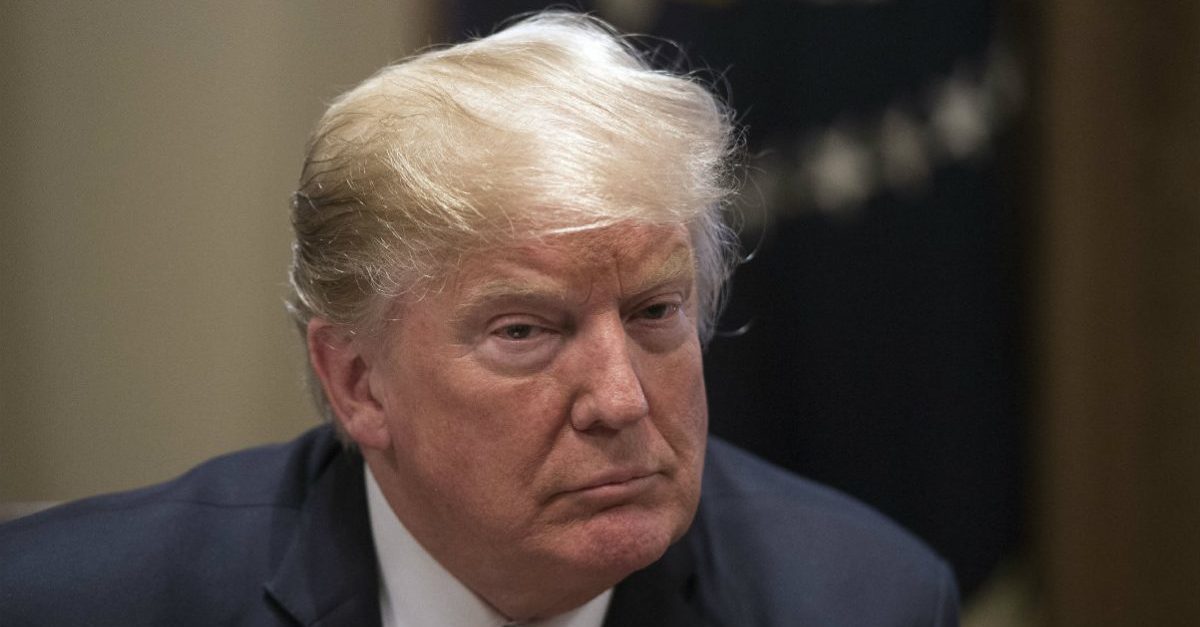 The Wall Street Journal editorial board made the argument that even if President Donald Trump sought a quid pro quo with Ukraine, he shouldn’t be impeached because he was “too inept” to make it happen.

The newest op-ed from the Journal’s editorial board acknowledges that Trump’s defenses have taken a hit now that the testimony from top Ukraine envoy Bill Taylor apparently confirmed president’s effort to pressure the Ukrainian government into investigating his political opponents. The piece argues, however, that the case for impeachment is not complete while Taylor’s testimony and the House inquiry’s witness interviews remain behind closed doors.

The op-ed goes on to cite Republican claims that Taylor’s testimony collapsed under scrutiny, along with the portion of Taylor’s opening statement in which he said members of the Trump administration opposed the actions of Rudy Giuliani. To that point, the piece makes this interesting argument against impeachment:

“Intriguingly, Mr. Taylor says in his statement that many people in the Administration opposed the Giuliani effort, including some in senior positions at the White House. This matters because it may turn out that while Mr. Trump wanted a quid-pro-quo policy ultimatum toward Ukraine, he was too inept to execute it. Impeachment for incompetence would disqualify most of the government, and most Presidents at some point or another in office.”

The piece goes on to further lament the lack of transparency from the impeachment inquiry, even as it calls out Congressional Republicans for the “PR stunt” they pulled by barging into a classified hearing.

“This requires more transparency and public scrutiny than Mr. Schiff’s unprecedented process of secret testimony, followed by selective leaks to the friendly media to put everything in the most anti-Trump light, in order to sway public opinion. If the evidence against Mr. Trump is so damning, then why not make it all public now so the American people can judge for themselves?”