Ilhan Omar: Facebook ‘Putting My Life in Danger’ by Refusing to Shut Down Threats, Hate 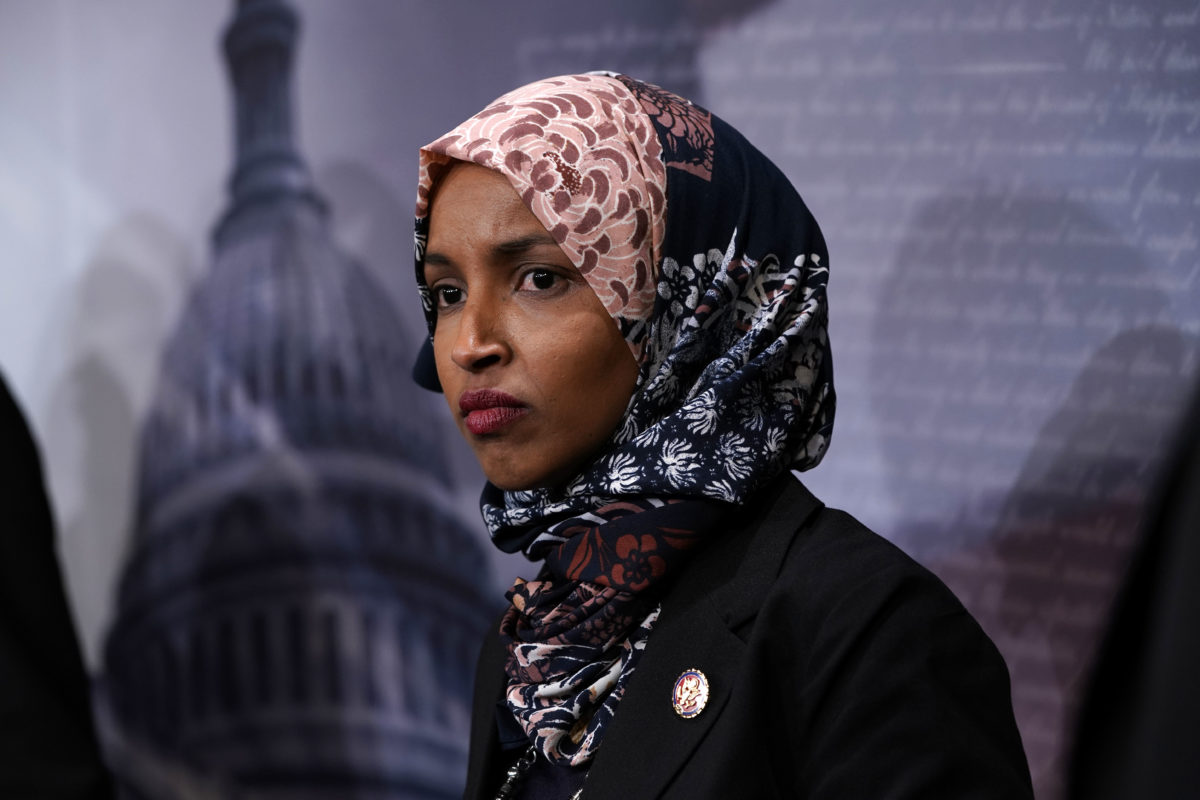 Rep. Ilhan Omar (D-MN) blamed Facebook for death threats made against her during an interview with the Intercept’s Mehdi Hasan on Wednesday, and accused the company of putting her life in danger.

After being asked by Hasan whether she thought President Donald Trump and Facebook CEO Mark Zuckerberg “had helped people put a target” on her back, Omar replied, “Yes and yes.”

“We have done everything that we can to engage them in a conversation about how they’re putting my life in danger and the lives of people who share my identities,” the congresswoman declared. “When they describe me as a terrorist, every single Somali girl or Muslim girl that’s walking down the street that resembles me, her life is also in danger.”

Omar has previously called out Facebook for “allowing open hate speech from the President of the United States on its platform” and “profiting off it.”

Facebook is allowing open hate speech from the President of the United States on its platform—and profiting off it. https://t.co/PZHp7AnAua

Facebook has allowed President Trump to make sponsored posts on the platform defaming Omar as an “Anti Semite,” and permitted North Dakota state senator Oley Larson to post a fake picture of Omar “holding a weapon at an Al Qaeda training camp,” along with a caption calling Omar an “elected terrorist.”

UPDATE: Trump has replaced the Second Amendment ads that violate Facebook policies with hundreds of new ads that attack “Anti Semite” Ilhan Omar and the Democratic Party (for embracing her).

“This is pure propaganda designed to stir up hate and violence coming from a GOP state rep,” Omar responded at the time to Larson’s post. “Facebook’s unwillingness to crack down on hate speech and misinformation is not just threatening my life, but our democracy.”