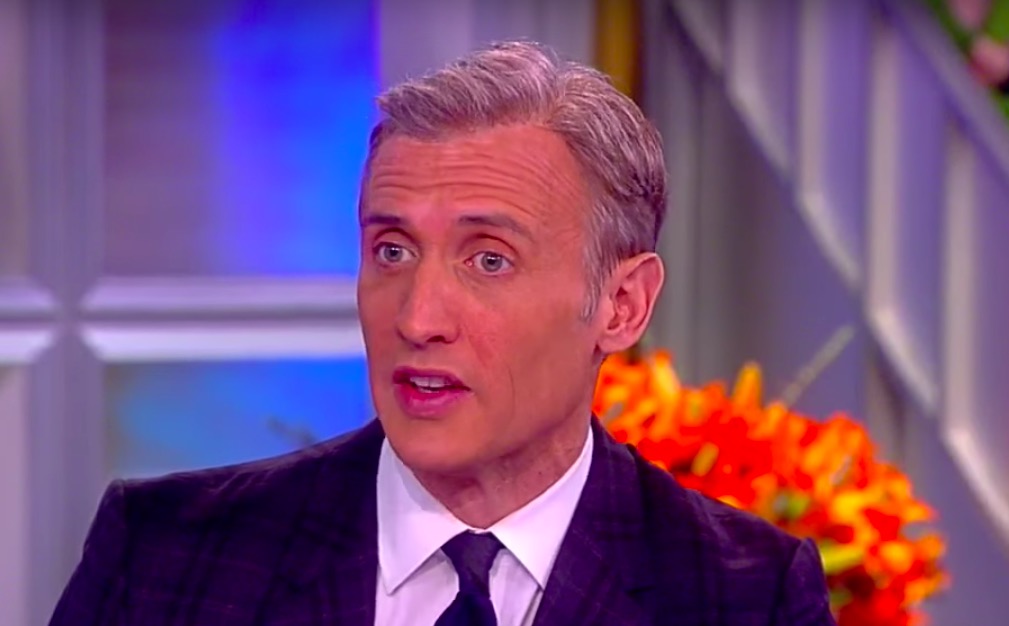 The live program — The Dan Abrams Show: Where Politics Meets The Law – will air weekdays on the P.O.T.U.S. channel 124 at 2 pm right after shows from Chris Cuomo and Michael Smerconish.

Abrams hosted a weeklong run of The Dan Abrams Show on SiriusXM earlier this year, featuring Cuomo, Jeffrey Toobin, Ann Coulter and others as guests.

“On his new show, Abrams will analyze the biggest news stories of the day from a legal perspective,” SiriusXM said in a statement. “With so much of today’s breaking political news having a legal component, Abrams will delve into the issues with a team of specialists, including former federal prosecutors and other high-profile experts.

“The legal side of news stories is more important and prominent than ever,” Abrams said in the statement. “I’m thrilled to have this opportunity on SiriusXM to really dig in and separate the legal realities from the wishful spin for listeners and people calling in to the show.”

“Dan is the perfect voice to add to our great P.O.T.U.S. lineup,” added SiriusXM SVP of News, Talk and Entertainment Megan Liberman. “There has never been a more critical time to address the intersection of law and politics, and I can’t think of anyone better to lead that conversation.”

The show kicks off Monday, October 29.