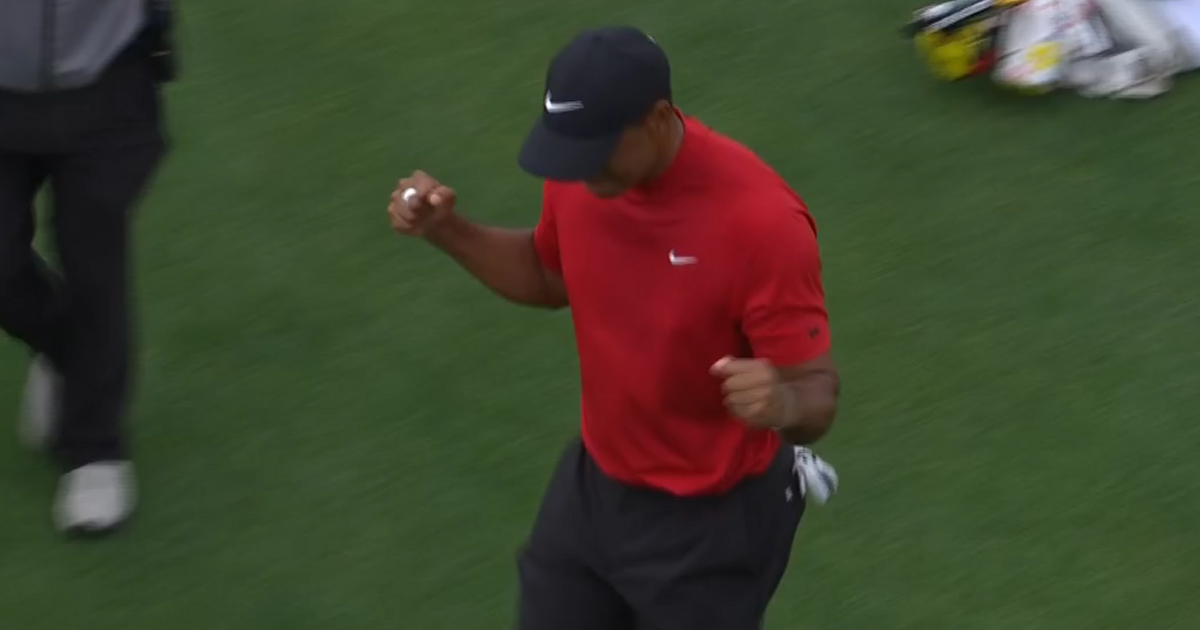 Fourteen years after his last Masters win, Woods completed his astonishing career comeback with a breathtaking performance at the Masters in Augusta on Sunday. Finishing the tournament on a bogey putt on the 18th hole did little to dampen the win, which saw Woods finishing 13-under. 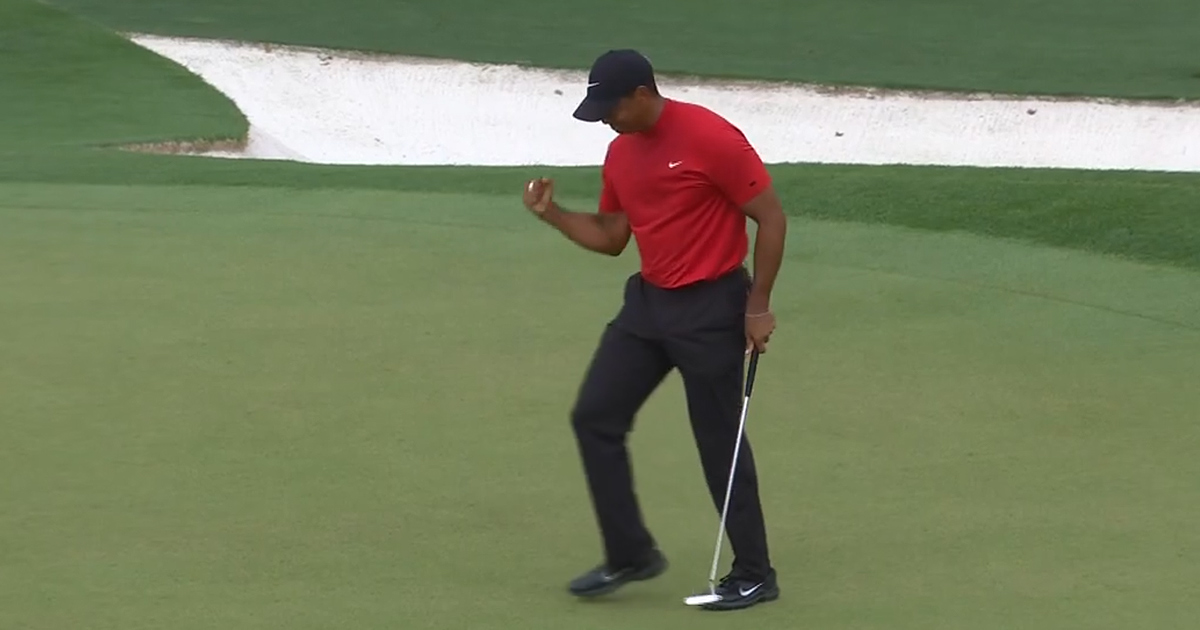 Dustin Johnson, Xander Schauffele and Brooks Koepka all finished tied for second at 12-under.

The crowd went wild, and Tiger ran to embrace his team, friends and family. 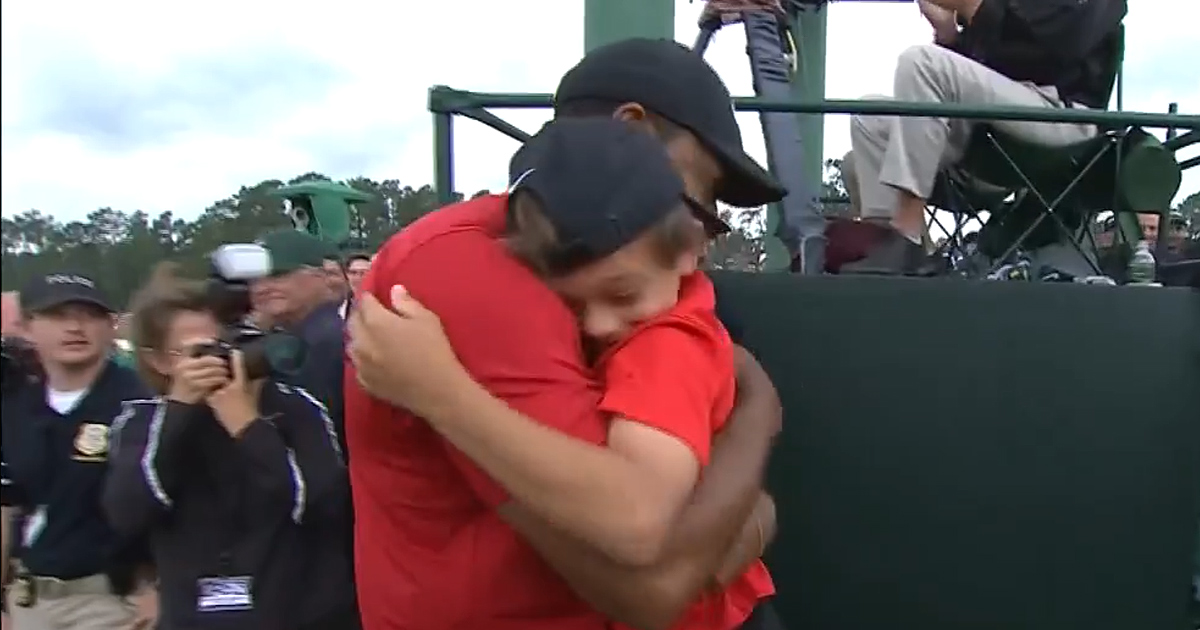 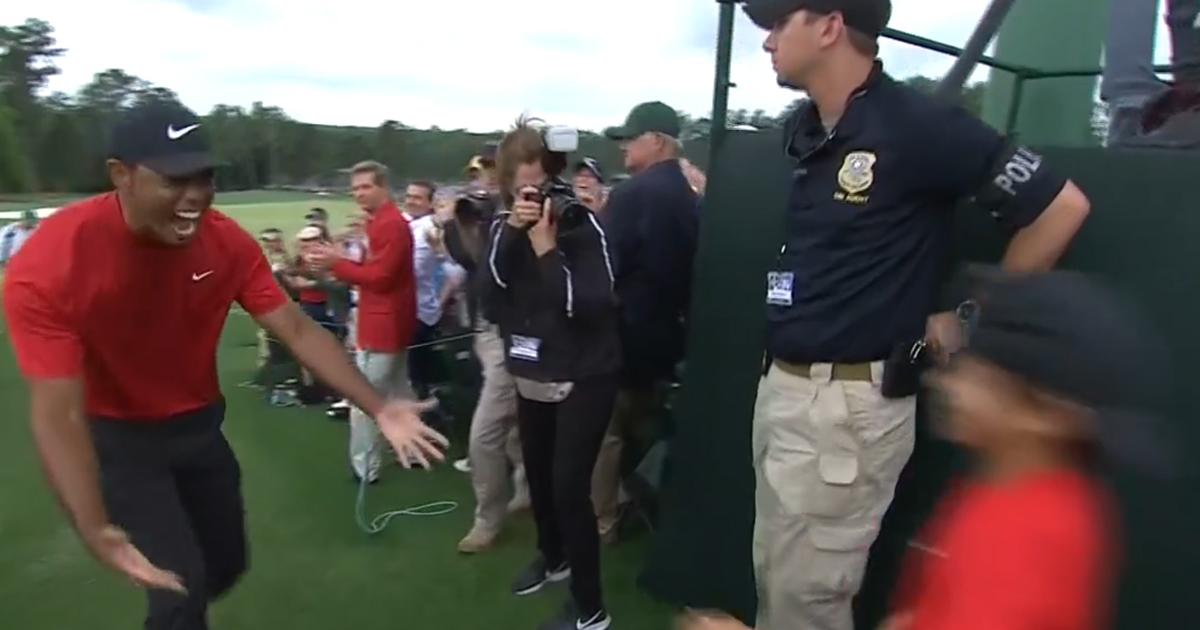 The crowd online went wild, too, with Twitter exploding over the victory.

Everyone should have the day off! And declare tomorrow as a tiger woods day 2019! #TigerWoods

There are thousands more, just among press, sports figures, and celebrities.

Even the President, who has golfed with Woods, had a tweet.