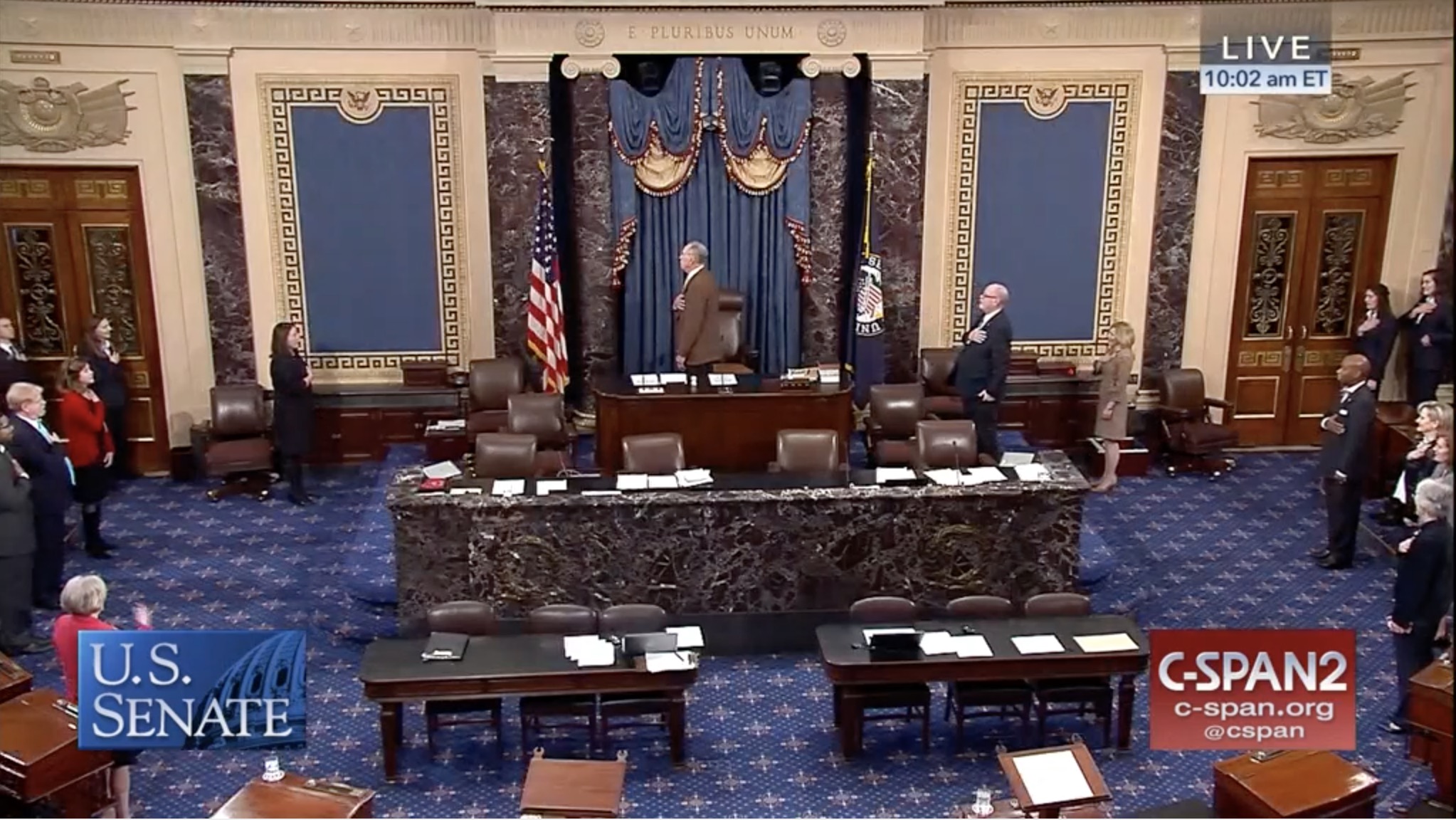 “Let’s pray that the president will have wisdom to sign the bill so government doesn’t shut down,” he said as his colleagues placed their hands over their hearts and recited the Pledge of Allegiance.

Sen. @ChuckGrassley: "Let's all pray that the president will have wisdom to sign the bill so government doesn't shut down." pic.twitter.com/phUQOfdYC7

Grassley said this after guest chaplain Reverend Eddie Edmonds led a prayer for the senators, asking for “strength to make wise decisions and the courage to stand up in the face of adversity, doing the right thing, first time and every time.”