Conservatives Decry Trump For Deficit-Pumping Budget Deal: ‘This is Just a Nightmare!’ 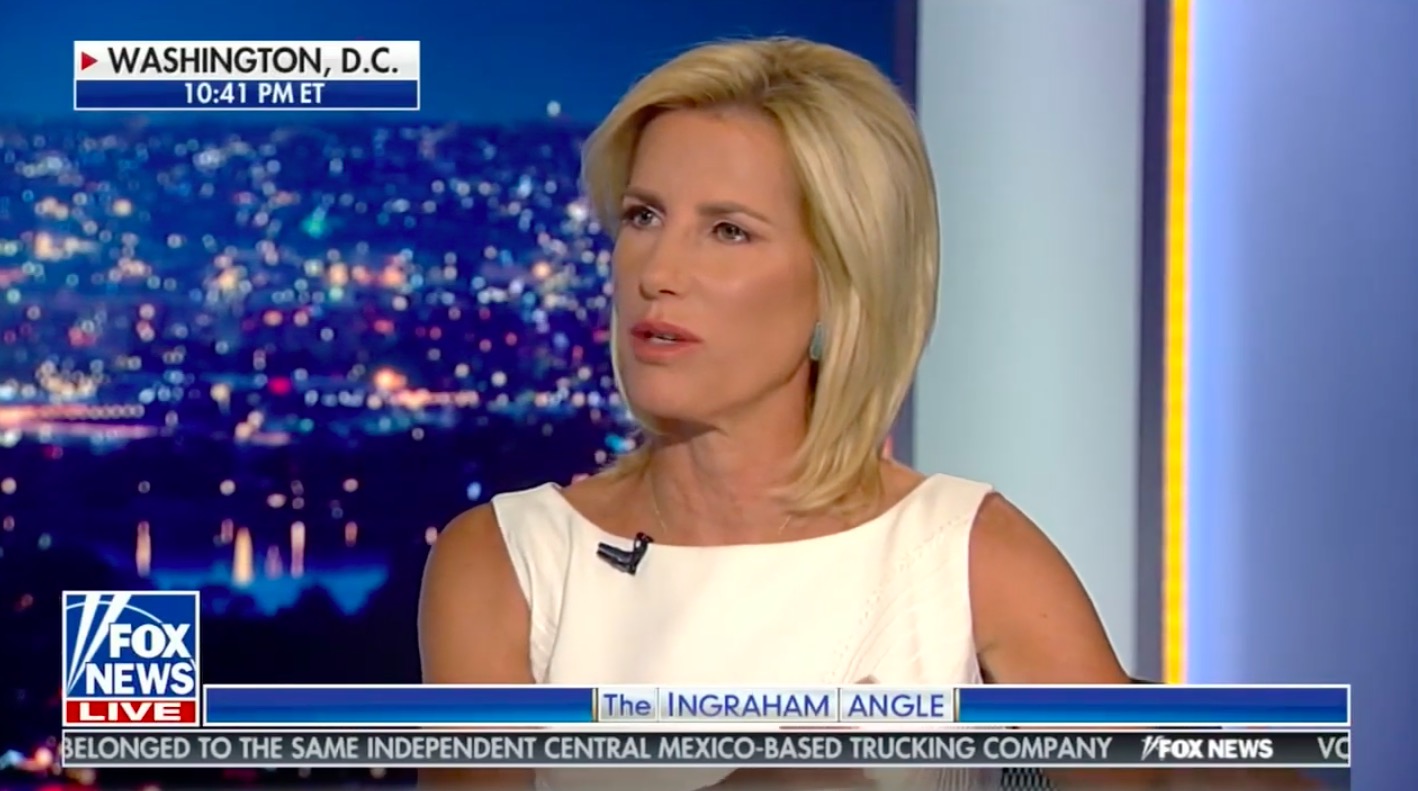 Many conservatives were enraged that President Donald Trump is moving forward with a new budget deal that fails to cut federal spending, in a move that earned him a new nickname from Politico: Deficit Don.

Trump announced on Twitter Monday that Congress reached a bipartisan agreement that will increase the debt ceiling and raise spending caps by $320 billion over the next two years.

….This was a real compromise in order to give another big victory to our Great Military and Vets!

With all the increases this will entail for spending and debt, many conservatives took to Twitter to decry the president and lament the end of fiscal conservatism.

Joe Walsh, a former Illinois Republican elected to Congress as a tea partier, deemed his party a “cult of personality” for their silence on the bloated budget deal.

Last wk, Trump told 4 brown skinned Americans to “go back to where they came from.” Republicans said nothing.

Today, he announced a budget deal that adds trillions to the debt & busts all spending caps. Republicans say nothing.

The Republican Party is now a cult of personality.

Current Republican lawmakers were also unsparing, as well as a number of conservative media figures.

I will vote no on this so-called “deal.” The GOP is now, in the name of “defense spending,” mortgaging our future national & economic security. But worse, unlimited bipartisan government spending risks losing our character & sense of self-reliance as a nation. #RejectSpendingDeal https://t.co/B6oEa0yDnV

Is anyone surprised that the issue in the @realDonaldTrump era that can bring politicians of both parties together is spending massive amounts of cash with no practical limits? https://t.co/DOUh2SWFiD

This, my friends, is why not a single mile of border wall or deportations have been funded for 2.5 years. Never threatens to veto or even push back or even get McConnell to fight them. Totally blesses their spending as his own. Thus, Dems have no reason to play ball on border. https://t.co/0cUKqtndji

This is a bad deal that puts us many steps closer to bankruptcy. No leaders in Washington want to restore any fiscal sanity. Why is it always only a D in the White House and Rs in Congress that get us fiscal sanity, i.e. Clinton balanced budget & sequestration under Obama?

The Budget Control Act ends with Congress appropriating $770 billion above its caps since 2014. What is left of the 2010 tea party movement sees its only major spending cut shredded by today’s GOP.https://t.co/DvS9F8xfRR

“This is just a nightmare!” Ingraham said in an interview with Sen. Lindsey Graham on her show.

Not acceptable. Spending out the wazoo—the only thing that began to reduce the budget deficit was the 2013 sequester spending caps. https://t.co/VZ6Ml0c0ld

Trump’s Fox News Cabinet telling him tonight to veto the budget deal that he just announced he’s agreed to.

On #SpecialReport, @ChrisStirewalt slams bipartisan budget deal: “It was Madison who told us that posterity has no vote and we are screwing over posterity….Another $300 billion in spending, two years of no debt limit. This is rank amateurism.” pic.twitter.com/Ix4t1VXzQV

The Fox cabinet is starting to weigh in on the debt ceiling deal, and while they’re not going all-in against it, they’re also not happy. Here’s Steve Doocy complaining about the ongoing “spend-a-palooza” and asking Larry Kudlow, “What happened?” pic.twitter.com/DHOdiWwehr