Mark Morgan Doubts Trump Admin Will 'Build the Wall' by 2021

Trump Border Chief Doubts Administration Will ‘Build the Wall’ by 2021 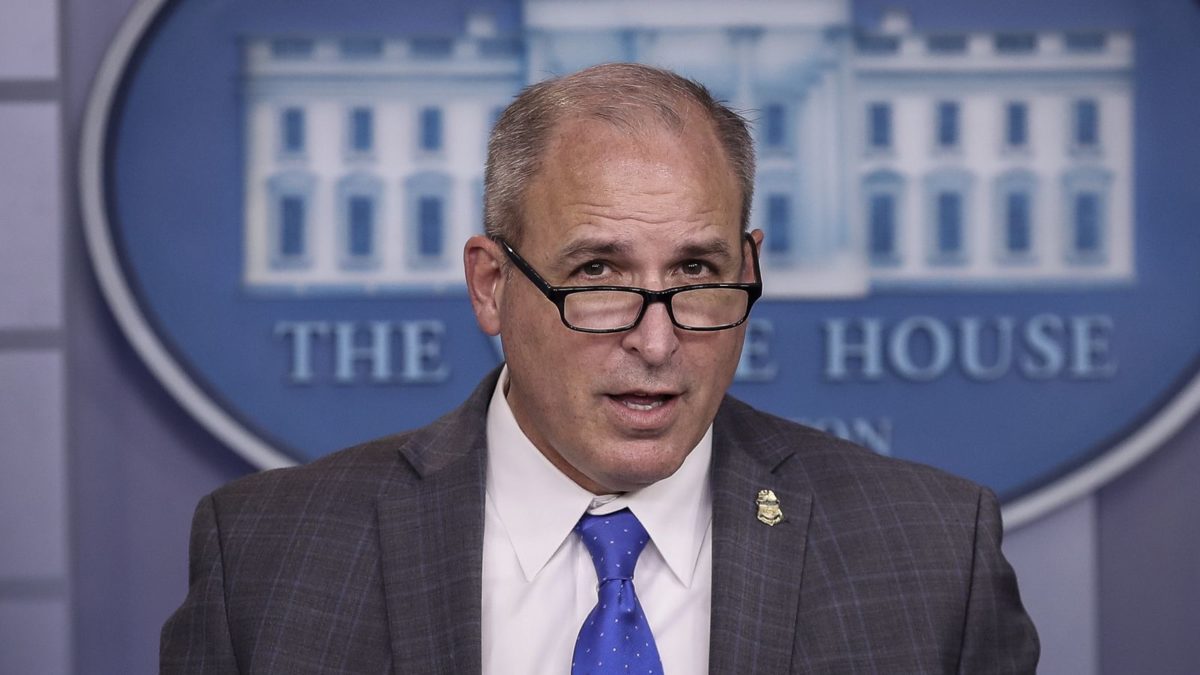 President Donald Trump’s chief border enforcement official publicly doubted whether the president’s promise to “Build the Wall” will be achieved by the end of his first term.

Mark Morgan, the acting commission of Customs and Border Protection, told The New York Times that it’s “hard to say” whether Trump’s oft-repeated promise of 450 miles of border wall between the U.S. and Mexico would be in place by 2021.

Morgan had admitted this year that all the “new wall” that had been built had replaced existing barriers.

The New York Times also reported how construction of the wall is slow-going for the Trump administration and how virtually all new construction up to this point has just replaced existing barriers.

“The administration has thus far only built 93 miles of the new wall, nearly all of it on federal land where dilapidated barriers existed or vehicle barriers once stood, according to Customs and Border Protection. The border wall’s final path is not yet set, but 162 miles of it will run through Southern Texas, and 144 miles of that is privately owned, according to the border agency. The Trump administration has acquired just three miles since 2017.”

The newspaper also reported that the administration is looking to speed up wall construction via the use of eminent domain laws on landowners in Texas border regions.