Trump Posts Series of Bewildering, Deranged Videos From Actor Randy Quaid — And a Call to ‘Re-Vote’ the 2020 Election 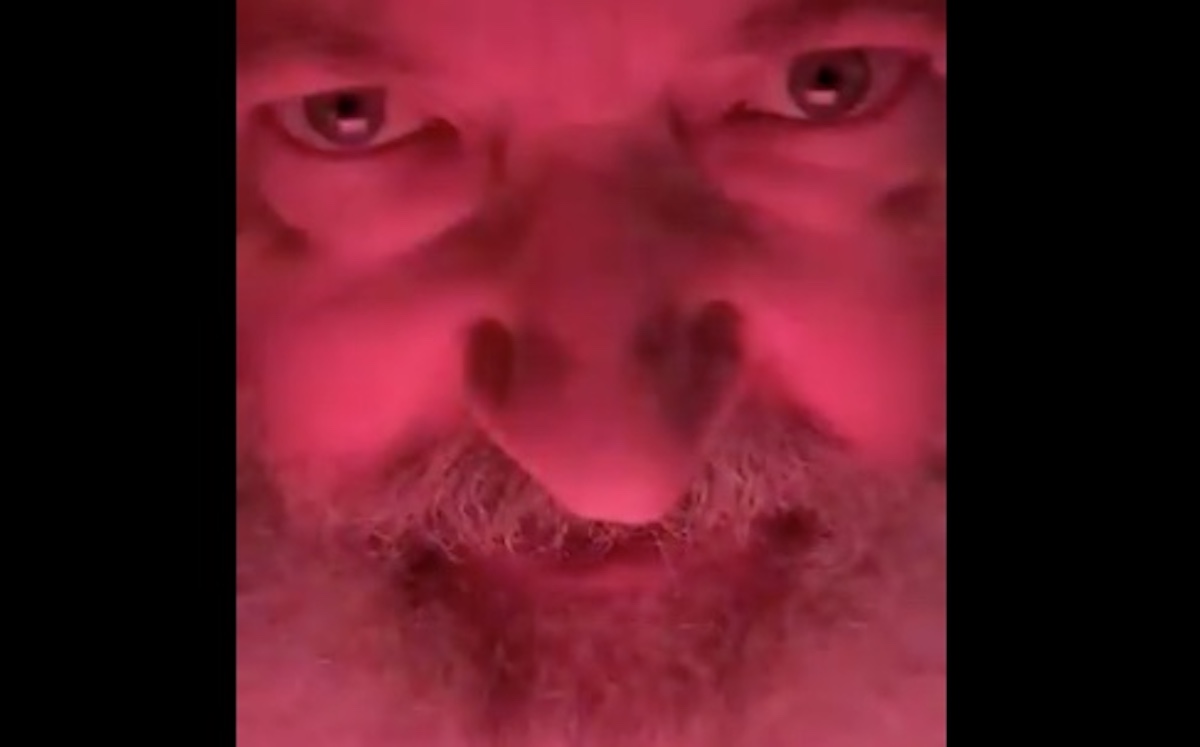 President Donald Trump went on a laser-focused Twitter frenzy Tuesday morning, retweeting a number of absurdly insane (or is it insanely absurd) tweets from actor Randy Quaid alleging that the 2020 general election was stolen. This came on the morning after the GSA finally released federal funding to support the transition to President-elect Joe Biden, and dispelled any notion that Trump was embracing the process of concession.

Quaid is the pro-Trump and conservative actor best known for his featured roles in such seminal films as Midnight Express, National Lampoon’s Vacation, and Kingpin. The tweets ranged from calling out the Republican Party, to mocking the recent dip in Fox News ratings (and promoting more pro-Trump outlets like OAN and Newsmax), to a rather stunning call out for a “an in-person-only-paper ballot re-vote, especially in the States where flagrant irregularities have occurred.”

The first video retweeted by President Trump in what future historians may call the “Quaid Period” of his lame-duck presidency featured the conservative actor comparing America to a giant “tied down by Lilliputians” of corrupt media, big tech, and other foes of tin-foil hat conspiracists, and culminated in what Mediate Senior Editor Joe DePaolo described as looking “like Santa got taken hostage at Studio 54.” The last video features a tight close up of Quaid reading a past tweet from Trump in which he mocked Fox News for forgetting the “Golden Goose.”

Take a look at Trump’s retweets and quote-tweets of Mr. Quaid below:

Thank you Randy, working hard to clean up the stench of the 2020 Election Hoax! https://t.co/I1hgtxe486

Are you listening Republicans? https://t.co/N5heB6gvwb

TIME TO MAKE OAN & NEWSMAX RICH. FOX IS DEAD TO ME! pic.twitter.com/IhnDXCJ7a7