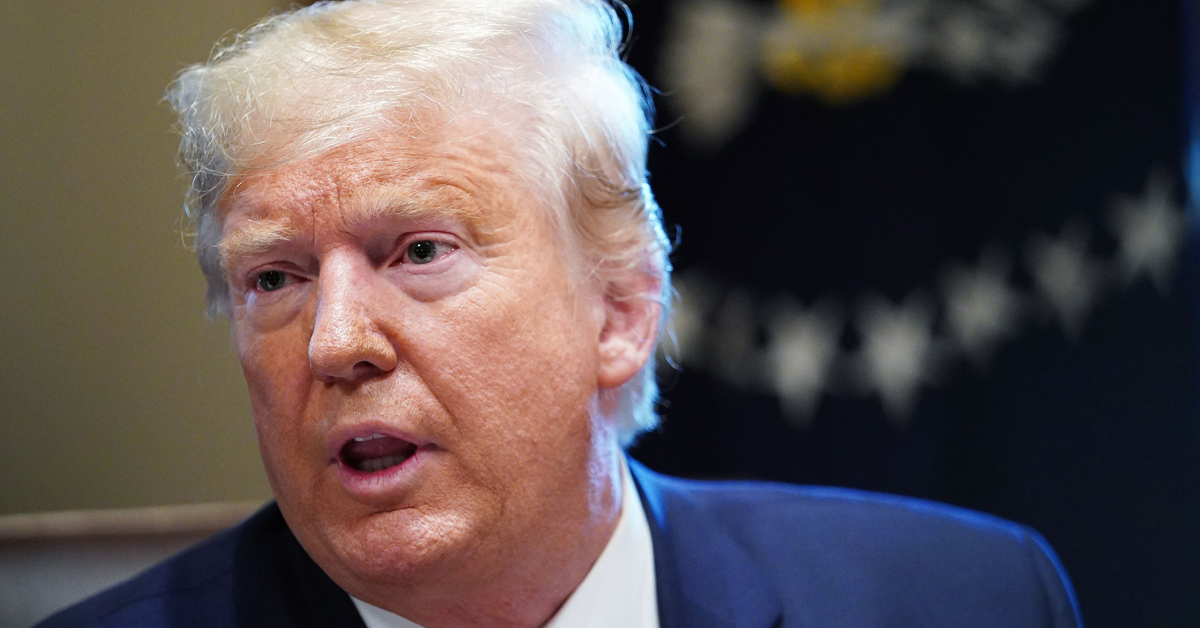 President Donald Trump retweeted a sensational story from an apparent Twitter bot claiming to be a “Jewish man” from House Judiciary Chairman Jerry Nadler’s (D-NY) district who, on Sunday, penned an open letter to the Democratic lawmaker vowing to never vote Democrat again due to the party’s impeachment efforts.

The laughable account, which follows no one, was created one day ago and its first ever tweet was the letter to Nadler. Its profile picture is a New York Times photo from a 2016 story on Jewish Trump supporters in Nadler’s Brooklyn district.

“Dear Congressman Nadler, I’m a 67 year old Jewish man from Boro Park Brooklyn (NY-10). I have always voted Democrat,” wrote the Twitter account with the on-the-nose name “Joseph from Boro Park.” “I’ve respected you since the first time you ran for office, and have donated to your campaign whenever I had the chance. However, what you’re putting our country through is purely out of hate for our President. I would like you to know that I will never vote Democrat again. This feeling is shared throughout my family and community. Our support for you and your party ends here. Please do not step foot into our neighborhood and ask for our support again.”

The account’s entire existence is focused on attacking Nadler, including in its bio, which states, “A chasidish Jewish man who always voted Democrat, but Thanks to @RepJerryNadler My congressman, I’ll be voting for @realDonaldTrump in 2020.”

The president has retweeted similar bots in the past. In late 2017, he retweeted an account supposedly run by a “black pro-Trump conservative” named Nicole Mincey. That account, which branded itself as a “a heartwarming reminder of how big the minority Republican movement really is” and featured a profile photo of an online clothing model, had a similar story as the anti-Nadler bot, as it purported to be a former Democratic voter that turned Republican to support the Trump campaign.