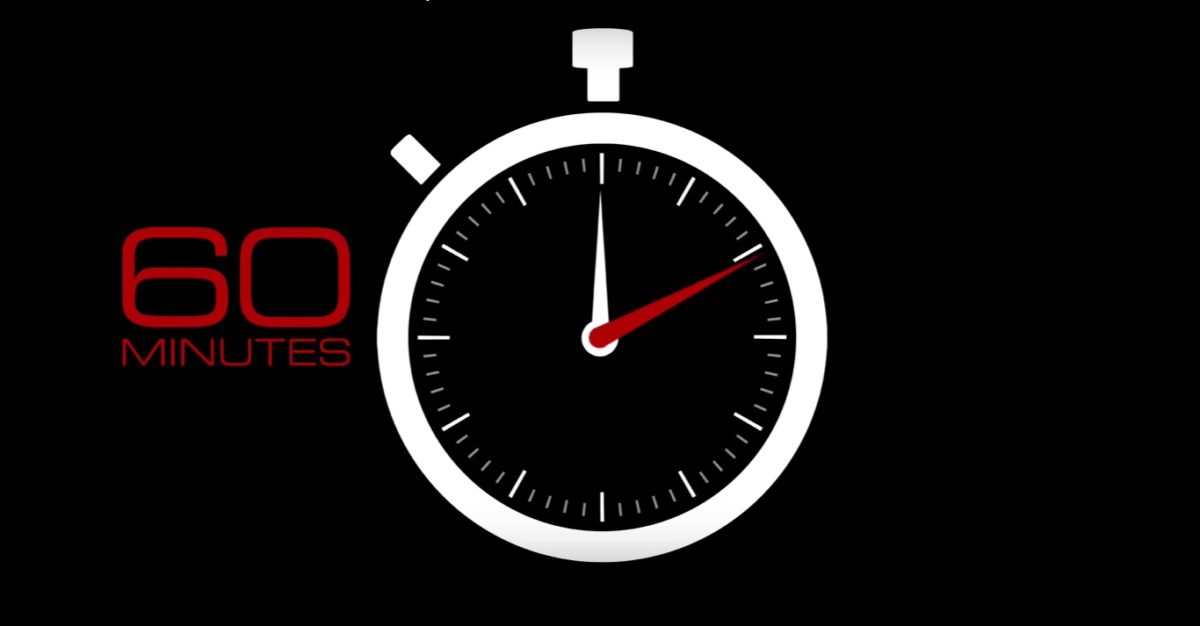 60 Minutes producer Cassandra Vinograd is suing CBS for “unlawful retaliatory conduct” over the company’s alleged response after she reported her boss for sending an “inappropriate” photograph.

According to the Hollywood Reporter, Vinograd “emailed senior executives and the general counsel” in September 2019 “to describe her serious concerns” over an alleged “inappropriate photograph” of her boss Michael Gavshon urinating, which he allegedly sent to her.

The lawsuit claims that following her report, “In the ensuing days, through a series of swift-moving events, Cassie was ostracized, isolated and penalized for calling out what she perceived as inappropriate conduct by Gavshon,” and “Gavshon quickly removed her from all stories in production, including a segment she had pitched and performed the majority of the work on.”

The company reportedly defended Gavshon following an investigation by claiming he meant to send the photograph to his sister, and told Vinograd, “Michael has assured us that he sent the photo to you by accident and that he was appalled and embarrassed for inadvertently doing so. We accept his explanation that he sent this photo to you entirely by accident and believe that this was an isolated incident with no malicious intent on the part of Michael.”

Jeanne M. Christensen, a partner at Wigdor LLP, which is representing Vinograd, however, declared, “Contrary to CBS’s claims that it is doing the right thing when female employees report gender-related misconduct, as alleged, it appears that no meaningful changes to the culture at CBS have been made. It appears that CBS continues to protect senior male talent at the expense of junior women — business as usual.”