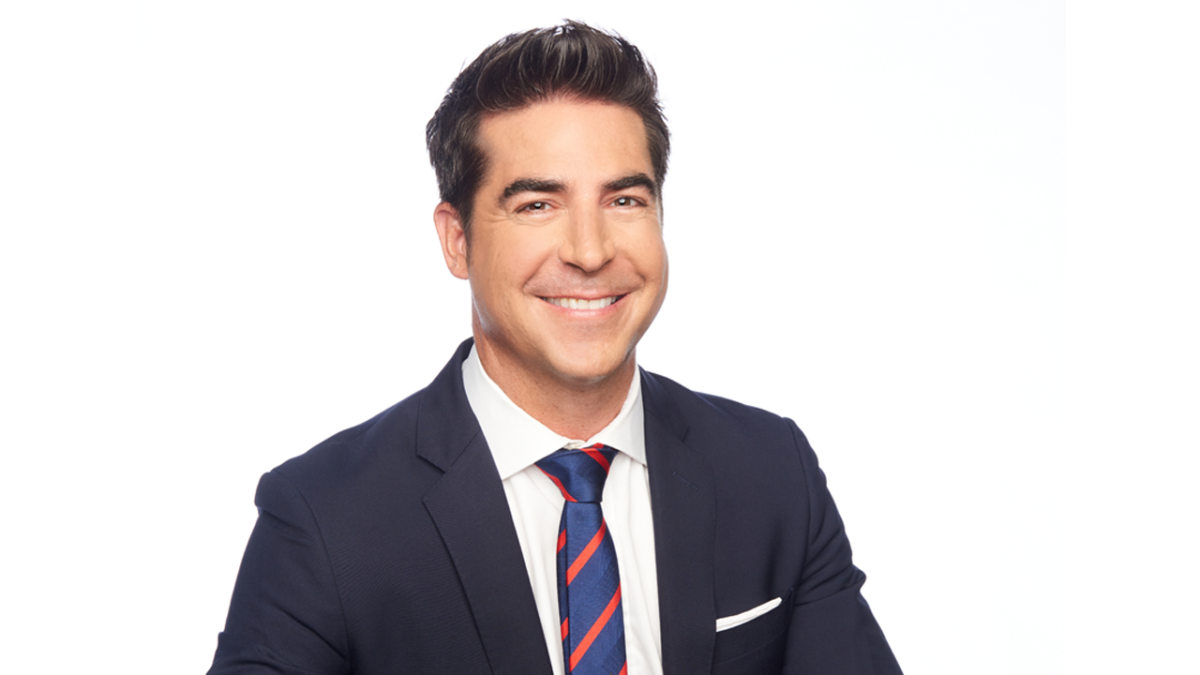 Jesse Watters has been named the permanent host of the 7 PM hour on Fox News. The announcement comes after a shake-up of the daily lineup came roughly a year ago when then-7PM host Martha MacCallum was moved to 3 PM, and a rotating cast of hosts filled the 7 PM hour.

Watters got his break as a former producer and on-the-street host doing ambush-style interviews for The O’Reilly Factor. Anyone familiar with the broadcast style of Bill O’Reilly will immediately recognize that Watters has taken a lot of cues in terms of speaking patterns and points of view offered on as host.

In making the announcement, CEO Suzanne Scott said via press release: “Jesse’s versatility and hosting acumen has grown exponentially over the last five years, and he has developed a deep connection to the audience through two hit shows The Five and Watters’ World. We look forward to watching him expand his connection even further through this new solo weeknight hour.”

Mr. Watters added, “I’m thrilled to take on this new challenge and am grateful for the opportunity.”

Watters is no stranger to the sort of controversy that drives viewership in its prime time slate and will continue to co-host The Five but he will give up his Saturday night program Watters’ World.

Read the full statement from Fox News below:

NEW YORK – January 10, 2022 — Jesse Watters has been named host of FOX News Channel’s (FNC) 7 PM/ET hour, announced Suzanne Scott, CEO of FOX News Media. The one-hour program, entitled Jesse Watters Primetime, will launch on January 24th. Mr. Watters will remain a co-host of The Five, which is among the highest rated shows in cable news and will relinquish his weekend show Watters’ World. A new 8 PM/ET Saturday night program will be announced at a later date.

In making the announcement, Ms. Scott said, “Jesse’s versatility and hosting acumen has grown exponentially over the last five years, and he has developed a deep connection to the audience through two hit shows The Five and Watters’ World. We look forward to watching him expand his connection even further through this new solo weeknight hour.”

Mr. Watters added, “I’m thrilled to take on this new challenge and am grateful for the opportunity.”

Joining the network in 2002 as a production assistant, Mr. Watters made his on-camera debut in 2003 as a correspondent for The O’Reilly Factor. In this role, he conducted signature man-on-the-street interviews on varying topics from politics to pop culture in a segment known as Watters‘ World and worked on investigative stories with the show’s team.

In January 2017, he was named a solo host of the 8 PM/ET Saturday night show Watters’ World under the programming leadership of Ms. Scott, broadening out the popular segment to a one-hour program. Watters’ World has been the number one show in the 8 PM/ET Saturday evening timeslot for its entire run, averaging nearly 1.9 million viewers, the highest of any weekend program. Throughout the duration of the program, Mr. Watters conducted notable interviews with former President Donald Trump and Barstool Sports’ Dave Portnoy, among many others.

He was later named a co-host of The Five in April of 2017, also under the programming direction of Ms. Scott. Co-hosted by Mr. Watters alongside Greg Gutfeld, Dana Perino and two rotating liberal and conservatives in the fourth and fifth seat, The Five’s powerhouse roundtable ensemble has emerged as early evening appointment television for millions as the number one show at 5 PM/ET for the last decade. Mr. Watters is widely known for his “Mom Texts” segment which showcases colorful messages that his liberal mother has fired off to him while he’s on the air.

In the 4th Quarter of 2021, The Five was the number one program in cable news with 3,296,000 total viewers and second overall in the 25-54 demo with 481,000 — the first time ever in cable news history that a non-primetime program achieved this milestone for a full quarter. The Five had already set a record in October of 2021 winning the full month for the first time ever with 3.1 million total viewers and placing second in the key demo for the month averaging 435,000 in 25-54. The hit show also topped all daytime and primetime programming on CNN and MSNBC for the entire year of 2021, delivering the second largest audience in cable news with 2,936,000 viewers and 423,000 in the 25-54 demo, making it the only non-primetime show to rank in the top five and notching its second highest ranking in program history.

A graduate of Trinity College with a Bachelor of Arts degree in History, Mr. Watters is the author of the New York Times number one bestseller “How I Saved the World,” which was also number one on Amazon in its launch week.