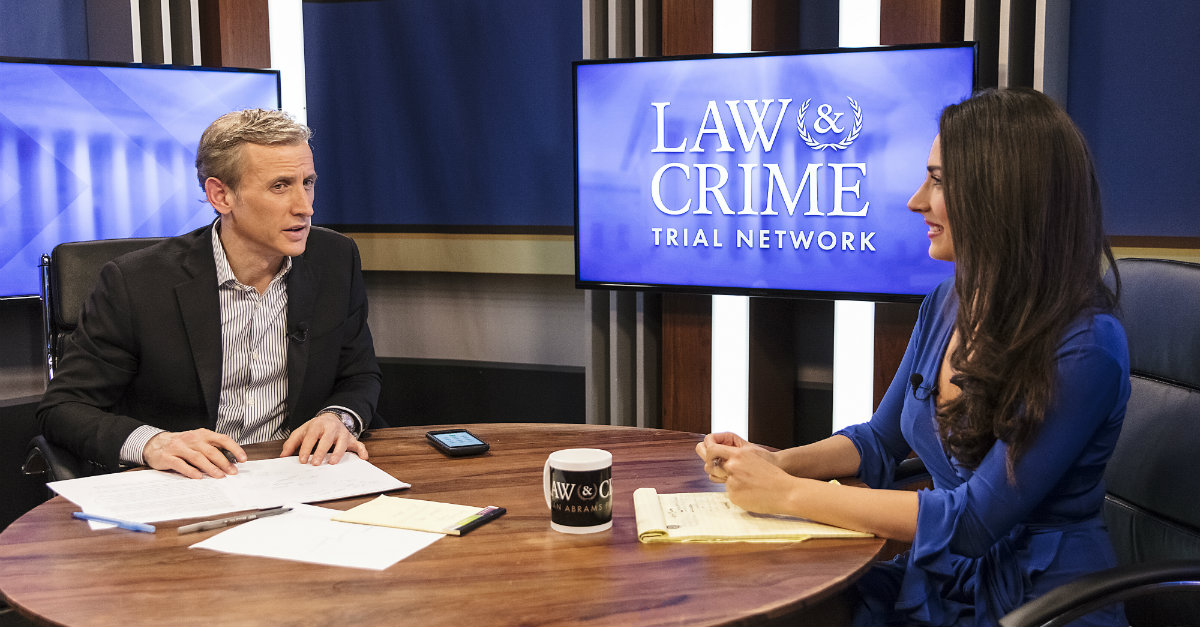 The network went live on Cincinnati Bell, which is on Channel 676, Wednesday, while the launch on Verizon will be in the next couple of weeks.

This month, Law&Crime also expanded to the fuboTV live streaming platform, and in December expanded to Sling TV.