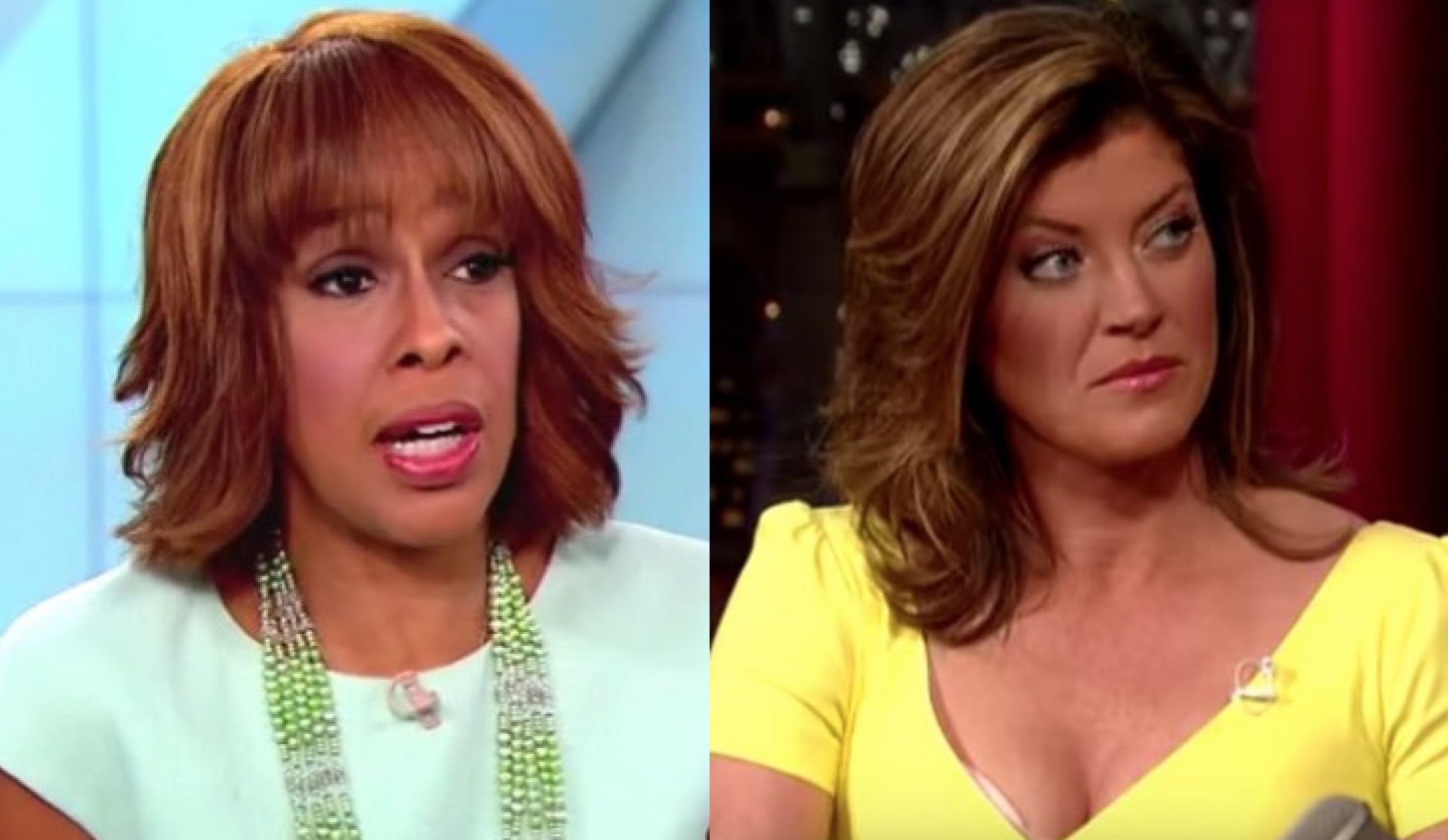 Page Six reported that Norah O’Donnell is officially out as co-host of struggling CBS This Morning — amidst clashes with co-host Gayle King — and is being moved to CBS Evening News.

Sources close to CBS say the new anchor lineup for “CBS This Morning” has been set and it doesn’t include O’Donnell because King — riding high off her big interview with R. Kelly — has demanded she be sent elsewhere.

“Norah is toxic,” a CBS insider said, explaining that the anchor is difficult to work with and has aided in feeding rumors about the impending exit of Jeff Glor, anchor of “CBS Evening News,” while vying for his job.

The blood is so bad between the morning news co-hosts that King demanded O’Donnell be moved off the show as part of King’s recent contract negotiations, which kicked off after her now-infamous Kelly interview, sources said.

CBS This Morning has had flagging ratings compared to fellow network morning show stalwarts like NBC’s Today show and ABC’s Good Morning America, and there have long been rumors that there was a shakeup brewing. Those intensified after the announcement in January that Susan Zirinsky was named CBS News’ first female president and was mulling sweeping changes.

Page Six’s report that O’Donnell’s ouster was a result of King’s doing, and not Zirinsky, raises reasonable questions about the true power dynamic at play at the struggling morning show.

UPDATE 2:40 p.m. EST: Mediate received the following statement from Zirinsky in response to the Page Six story: “This headline is offensive and 100 percent false.”

UPDATE 3:14 p.m. EST: Page Six has added this paragraph to their story, reporting that O’Donnell has been offered a big gig: replacing Jeff Glor, the anchor of CBS Evening News:

O’Donnell, who will continue to appear on “60 Minutes,” has been offered a “monster anchor” job, which includes a chief political anchor role at the network, in addition to a post as anchor of “CBS Evening News,” a position currently held by Glor, an insider told The Post.