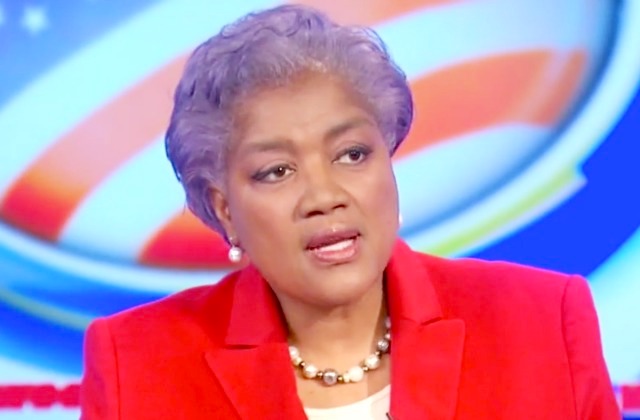 File this one under: surprise pundit-network pairings.

Fox News announced Monday that former Democratic National Committee chair Donna Brazile has signed on to be a contributor to the network.

In a statement via press release, the former head of the DNC acknowledged that she expects blowback from progressives, but argued that the left cannot afford to abandon the Fox News audience.

“I’m delighted to be joining FOX News,” Brazile said. “I know I’m going to get criticized from my friends in the progressive movement for being on FOX News. My response is that, if we’ve learned anything from the 2016 election, it is that we can’t have a country where we don’t talk to those who disagree with our political views. There’s an audience on FOX News that doesn’t hear enough from Democrats. We have to engage that audience and show Americans of every stripe what we stand for rather than retreat into our ‘safe spaces’ where we simply agree with each other.”

Brazile will make her debut Monday afternoon on The Daily Briefing with Dana Perino. The shows on which she will appear, beyond Monday afternoon, have not been announced. But notably, Brazile has previously appeared on The Five and Tucker Carlson Tonight.