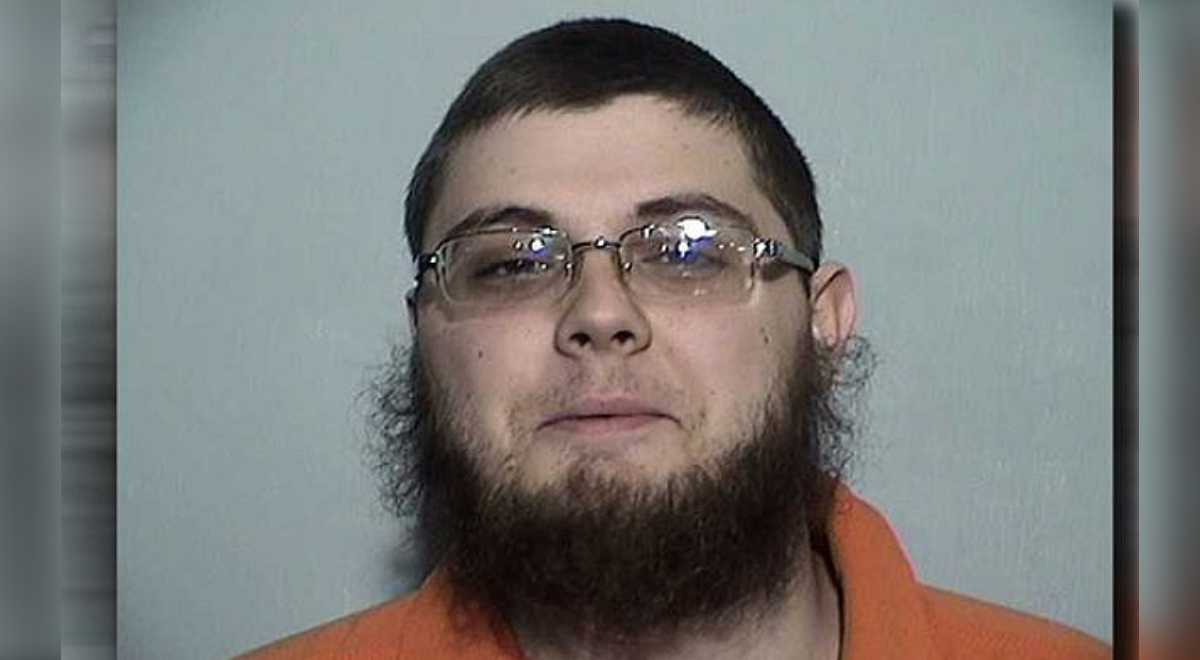 The FBI on Monday announced the arrest of a 21-year-old Ohio resident in connection with a plot to attack Jewish Synagogues in the city of Toledo, the Times of Israel reports. The affidavit filed in Toledo states he was “inspired” by the attack on the Tree of Life Synagogue in Pittsburgh, which claimed the lives of eleven people in October of this year.

The suspect, Damon Joseph, has been charged with “one count of attempting to provide material support to the Islamic State of Iraq and al-Sham (ISIS).” He outlined his plot to investigators after his arrest, and it was documented by the undercover agent with whom he had unwittingly confided.

“In a matter of months, Damon Joseph progressed from radicalized, virtual jihadist to attack planner,” said special agent-in-charge Jeff Fortunato of the FBI. Fortunato also stated that there were no known co-conspirators.

The Department of Justice issued a press release on Monday regarding the arrest, which took place on Friday night.

“Damon Joseph was allegedly inspired by ISIS’ call to violence and hate. He planned to attack the victims, based on their religion, at a Toledo-area synagogue in the name of ISIS, and hoped that it would lead to the deaths of many and spread fear,” said Assistant Attorney General Demers. “His alleged actions would be an assault on the liberties and respect for humanity we hold so dear. We will continue to make every effort to prevent such attacks from occurring. I commend the agents, analysts, and prosecutors who identified the threat posed by this defendant and took action to protect the public from his plans.”

“This man spent months planning a violent terrorist attack on behalf of ISIS here in the United States, and eventually targeted a Jewish synagogue in the Toledo area,” said U.S. Attorney Herdman. “The charges describe a calculated man fueled by an ideology of hatred and intent on killing innocent people. The FBI, our police and Justice Department employees are to be credited for working to stop the defendant before he could act.”

The court affidavit noted that Joseph, who was interacting with an undercover FBI agent over the course of his plotting, had expressed his dissatisfaction that his American mosque was “critical” of ISIS.

The affidavit also records that Joseph “expressed support for ‘martyrdom operations’ and stated: ‘what must be done, must be done’ and ‘there will always be casualties of war.'”

With regard to the shooting in Pittsburgh, the affidavit outlines Joseph said “I admire what the guy did with the shooting actually,” and “I can see myself carrying out this type of operation inshallah.”

The plot involved two synagogues, and the intent to kill a particular Rabbi. The suspect Joseph showed the undercover agent photos from within the synagogue. The affidavit indicates he told the FBI agent that he’d “conducted research to determine when the Jewish sabbath was so that more people would be present.”